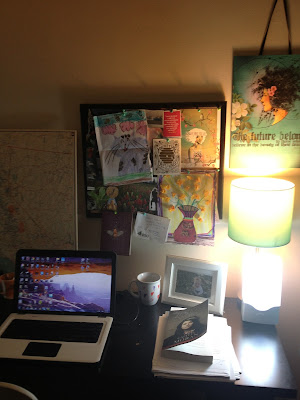 PS: I am disturbed that adsense has allowed a link to an anti gay and lesbian site on my blog. I'm working to block it immediately. Please ignore it, if you see it. Thanks.
Posted by Vesuvius At Home at 9:05 AM 7 comments: