I Don't Know What This Blog Even Does Anymore

1) No I have not spent the last few days looking at areas of Paris I didn't get a chance to visit on google maps and pretending to be there.

2) Somebody asked me what was the best thing I had to eat in Paris and I said the pastries but I was wrong: it was the eight oysters that I ate raw and completely undressed (the oysters not me), shucked before my eyes by a surly vendor at the Bastille market during the half hour of sun we had that day, and chased down with a one-euro glass of wine in a plastic cup. I followed them with a Nutella crepe. Heaven.

3) Here are some of the pictures I wish I'd taken of La Chambre aux Oiseaux.

4) There's a million things that I wish I had done in Paris. One thing I did manage to do was eat what Paris by Mouth named the number one tarte citron in the city. I also ate two Eric Kayser versions, one by Le Pain Quotidien, and two from little bakeries in Montmartre. They were all my favorite.

5) One Sunday it was freezing and after picking up some brie melun and tome de chevre from the neighborhood market, I went into Le Petit Cambodge and orderered what was basically pho. The waiter seemed really concerned that I had ordered this, but he didn't speak English and I wasn't understanding most of his French. He brought it to me despite his concerns and it was great. After I ate it, a beautifully friendly and beaming waitress helped me with my French. She taught me to say "J'ai fini" instead of "Je suis fini" and then she said "from the verb 'to be'" and I said, "Oh! J-a-i" which phonetically was like "zhay ah ee" and she smiled  and nodded and I smiled because it was good to have this one piece of a massive puzzle fall into place and she was just that kind of person that you can't really help smiling at profusely.

6) On the day I walked around the Ile St. Louis I was annoyed that there were twelve million people in line at every location selling Berthillion ice cream. They just want it because of the name, not because it's actually good, I thought to myself. Then I passed by a window with a short line so I said oh what the hell, and stood in it. I ordered one scoop of salted caramel ice cream. One taste and I knew this was the best ice cream I had ever had in my entire life and maybe ever would have. I stood on the bridge over the Seine and ate it. Then I turned back and happily stood in line for 20 minutes for two more. 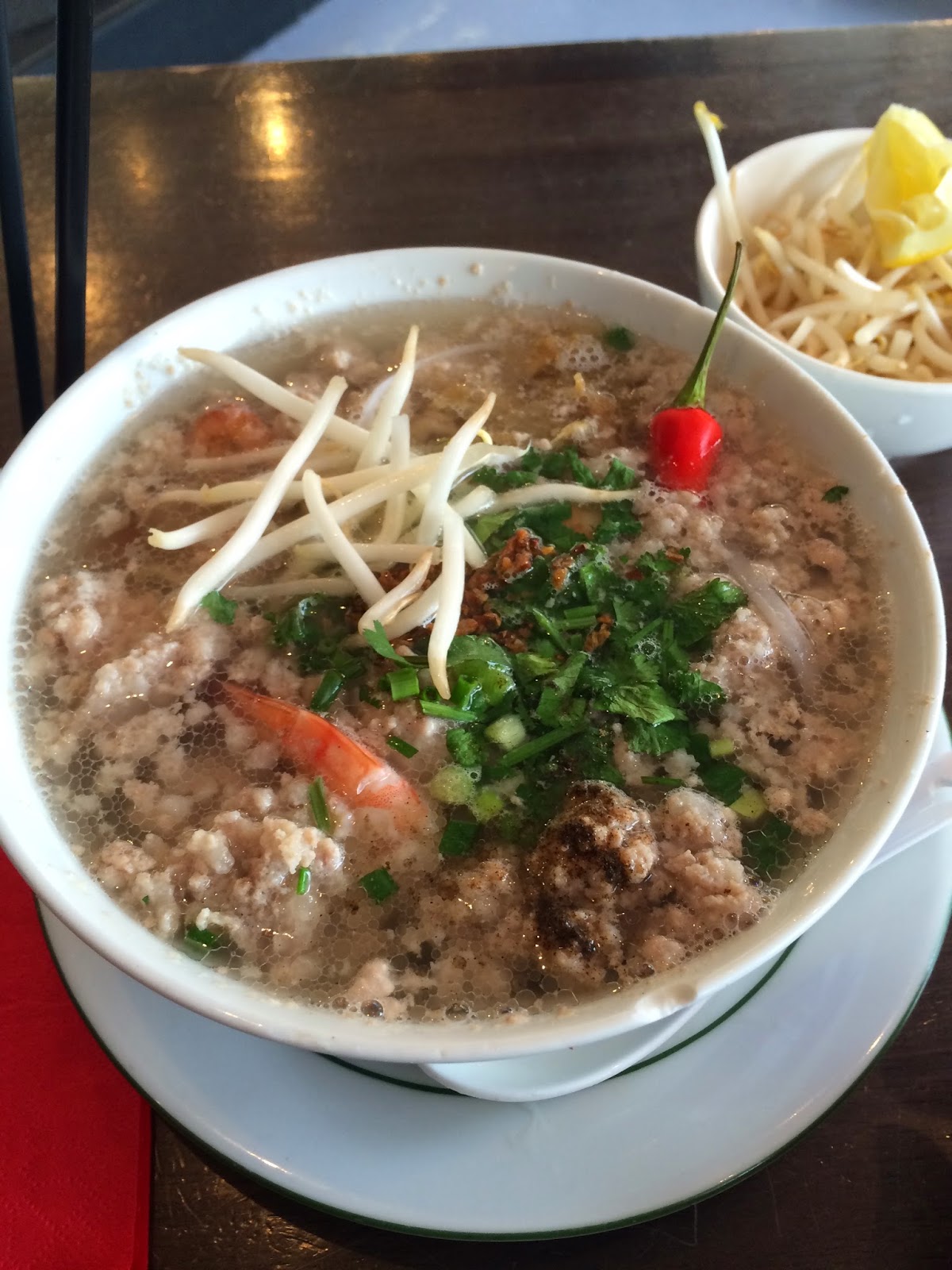 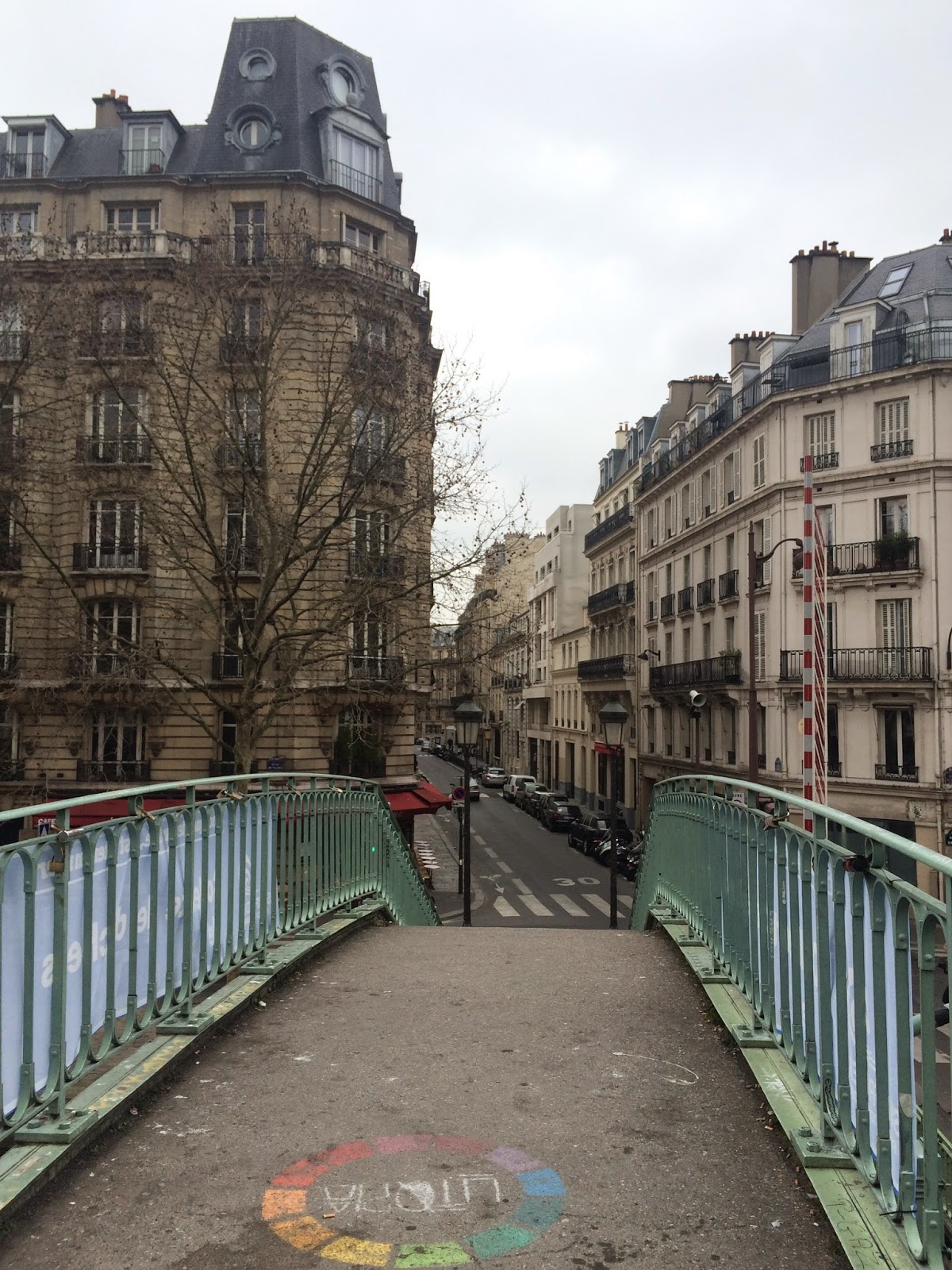 The bridge that lead to La Marine in my neighborhood.
(The red awning is La Marine) 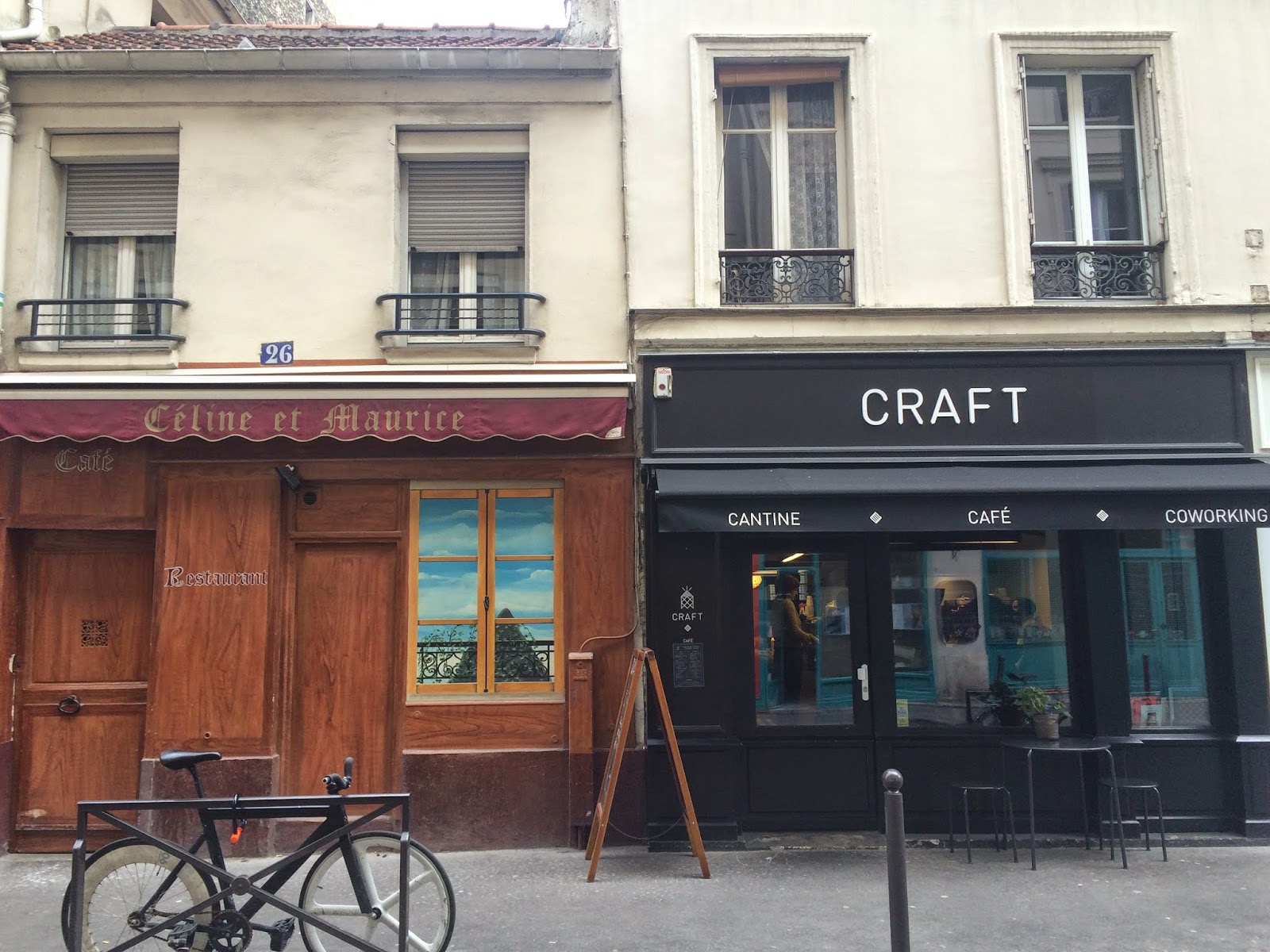 Craft, a coworking space/cafe, that I loved so dearly.
Also in the 10th, my neighborhood. 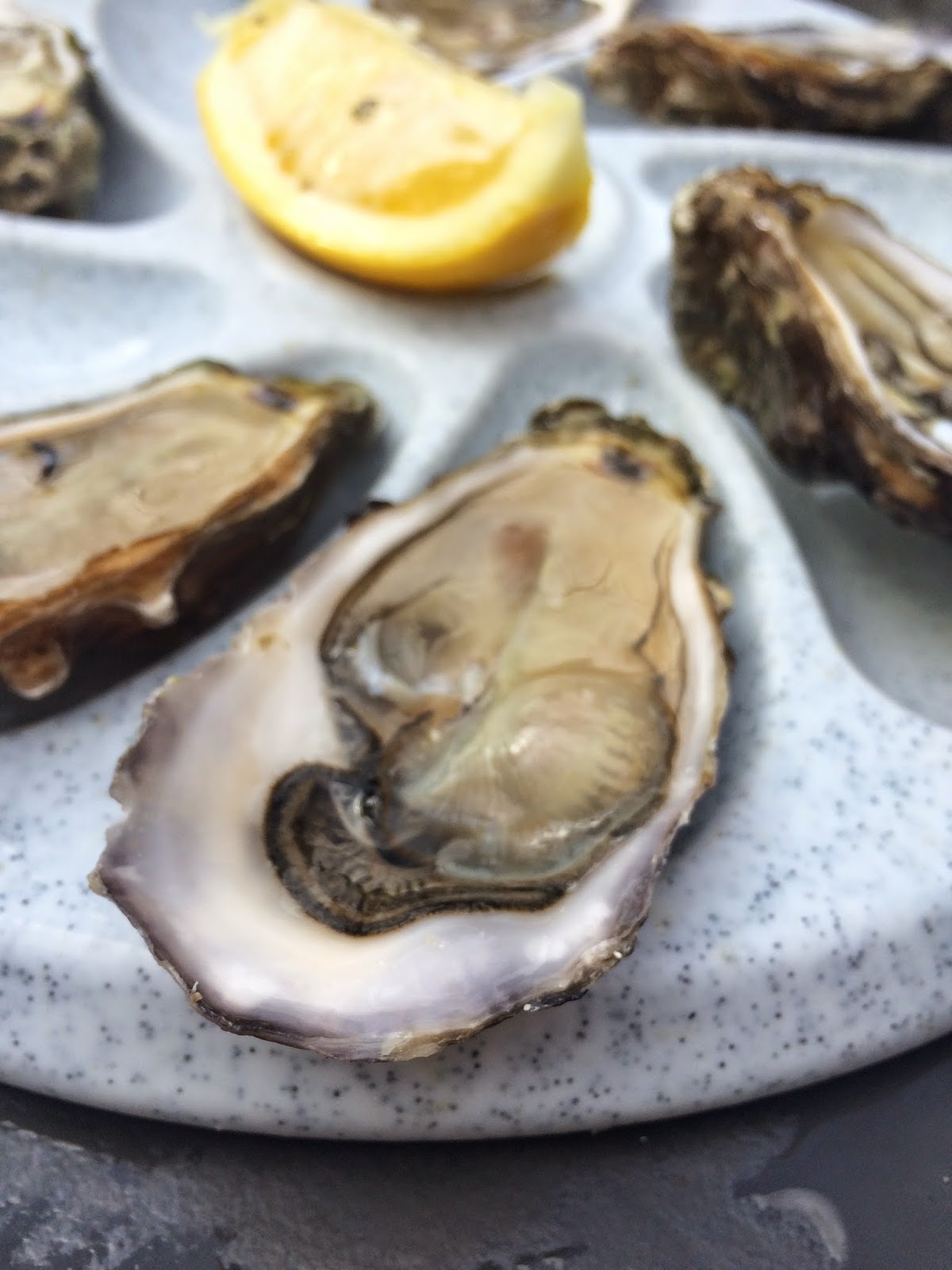 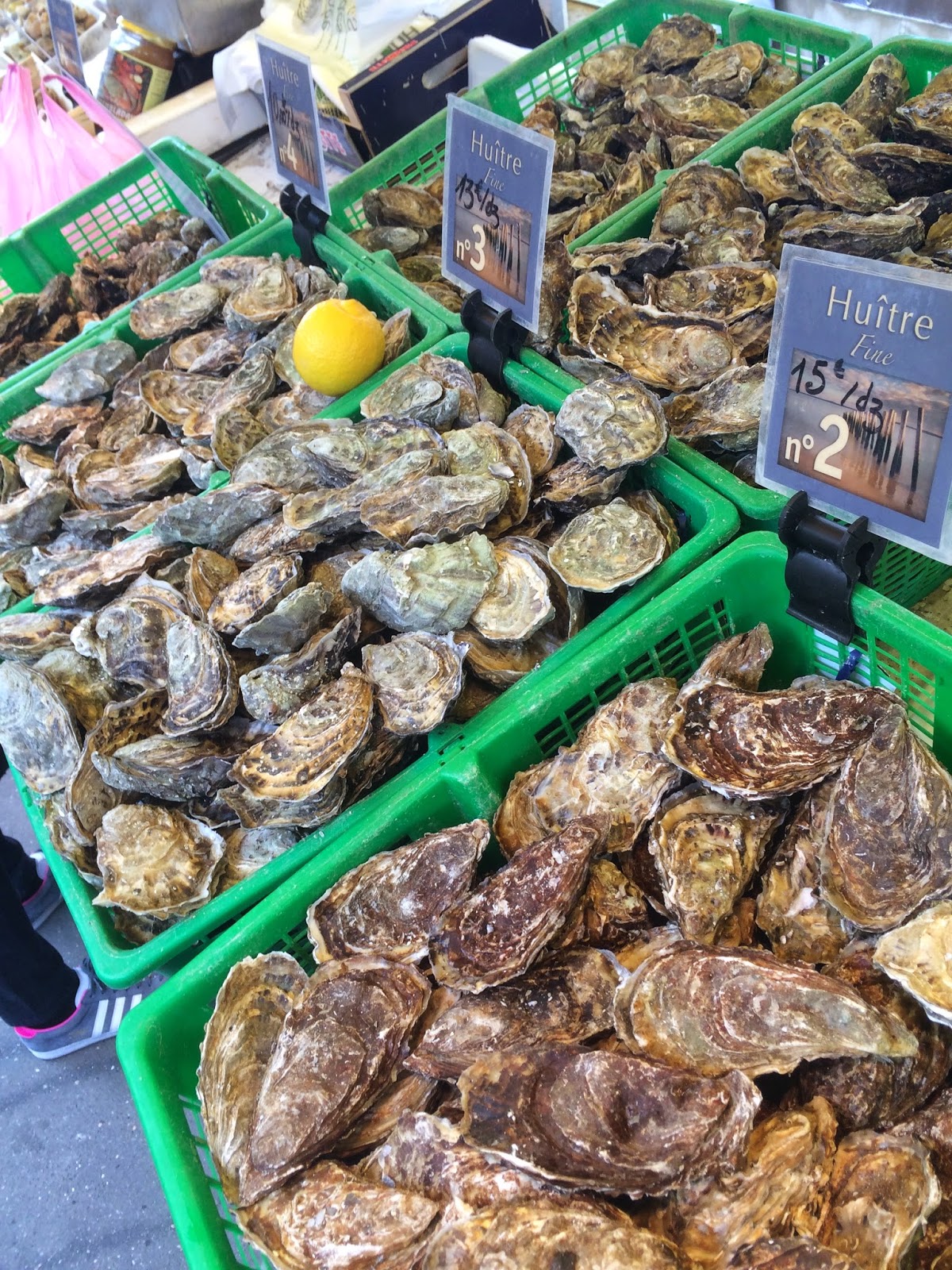 Oysters at the Bastille market on Sunday 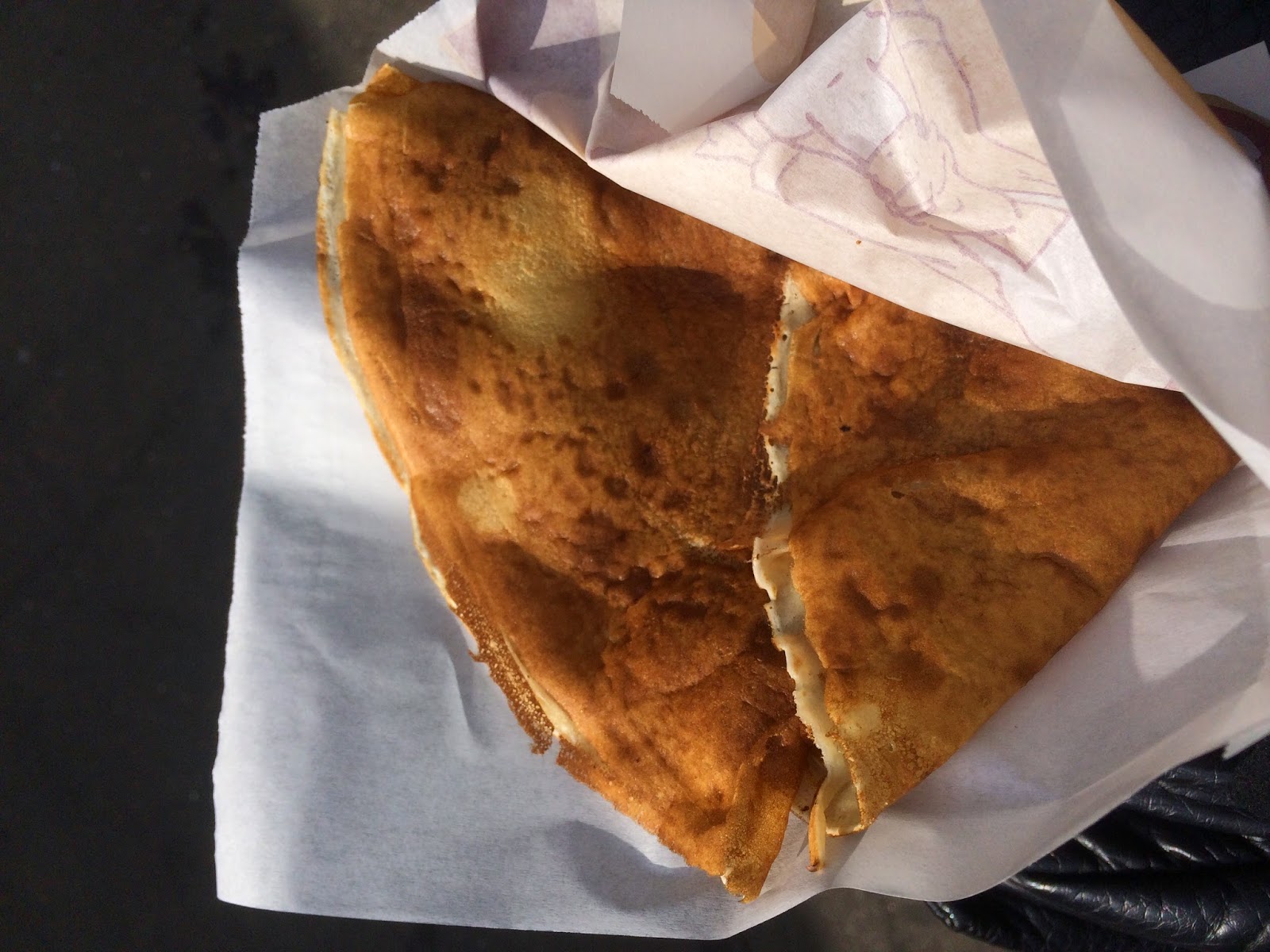 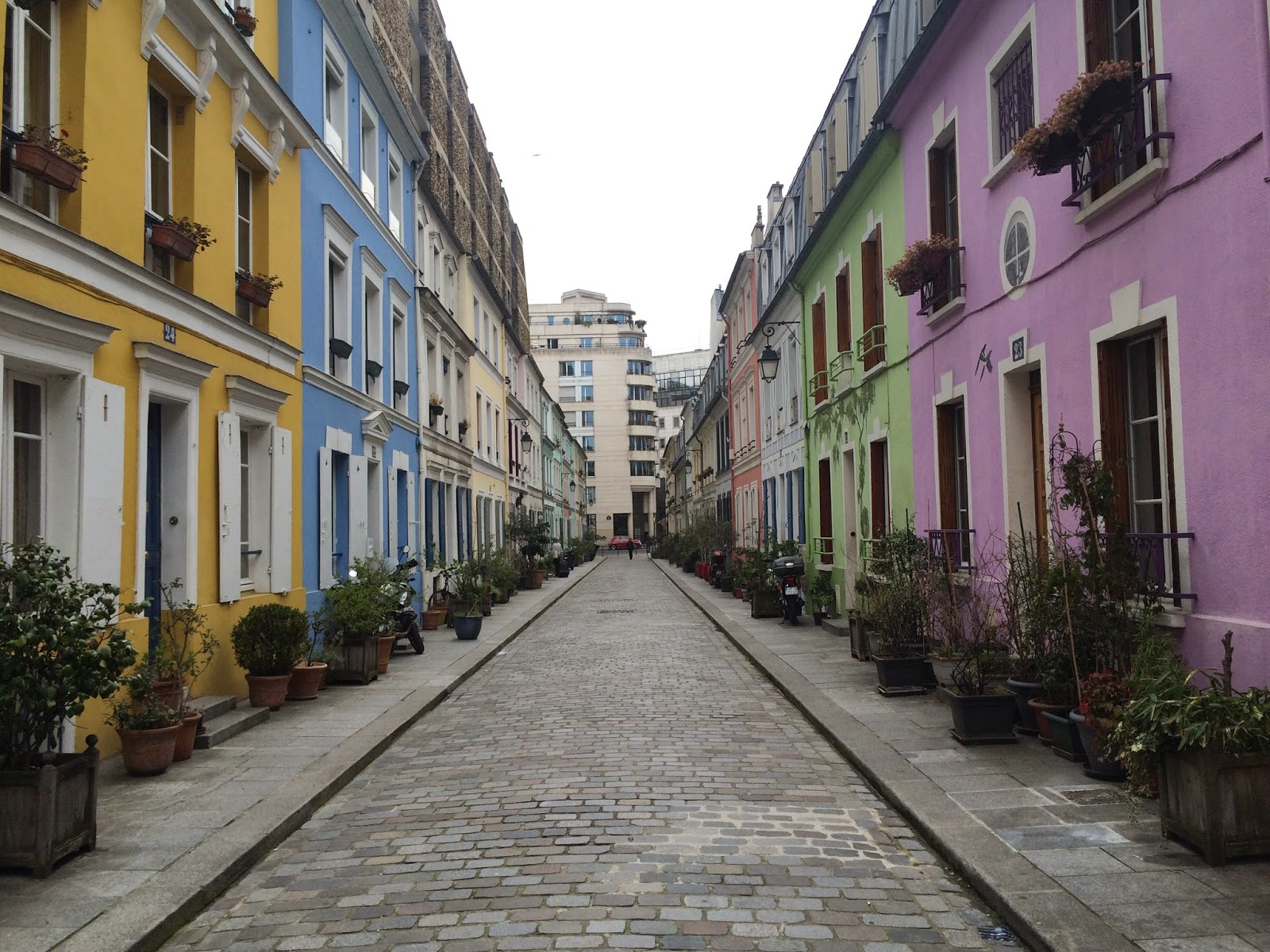 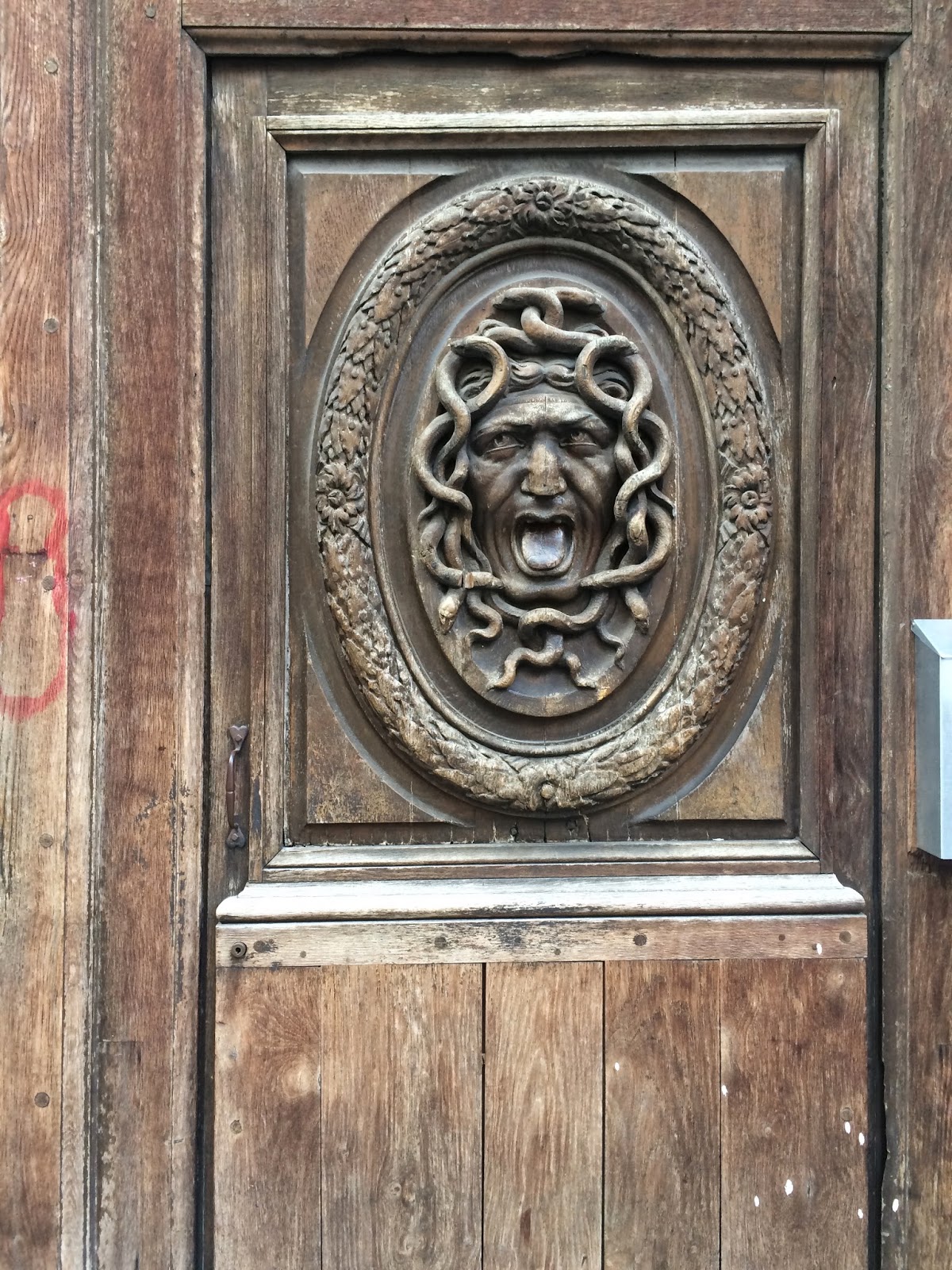 A door in Le Marais 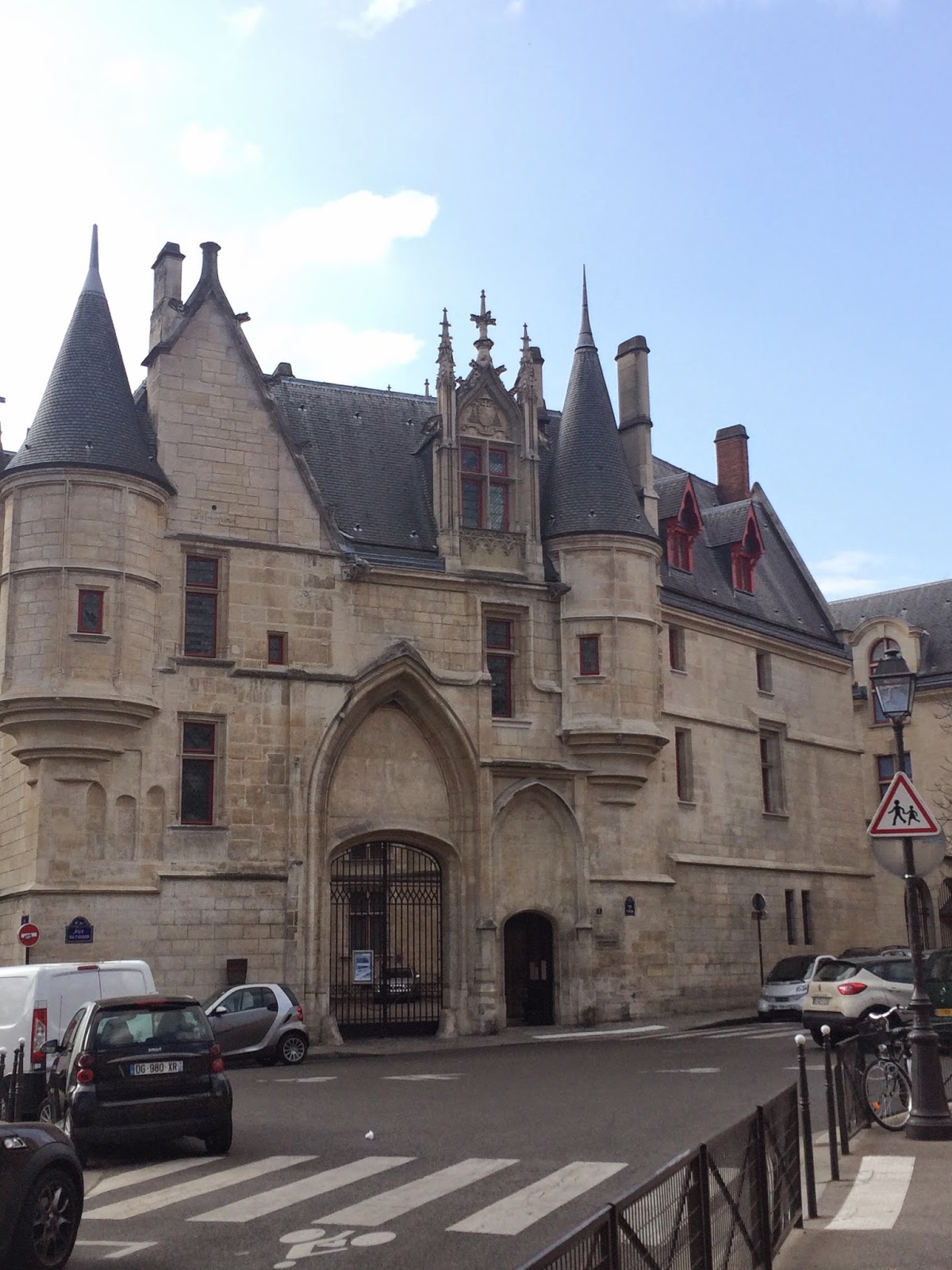 You just see this kind of thing everywhere you look. 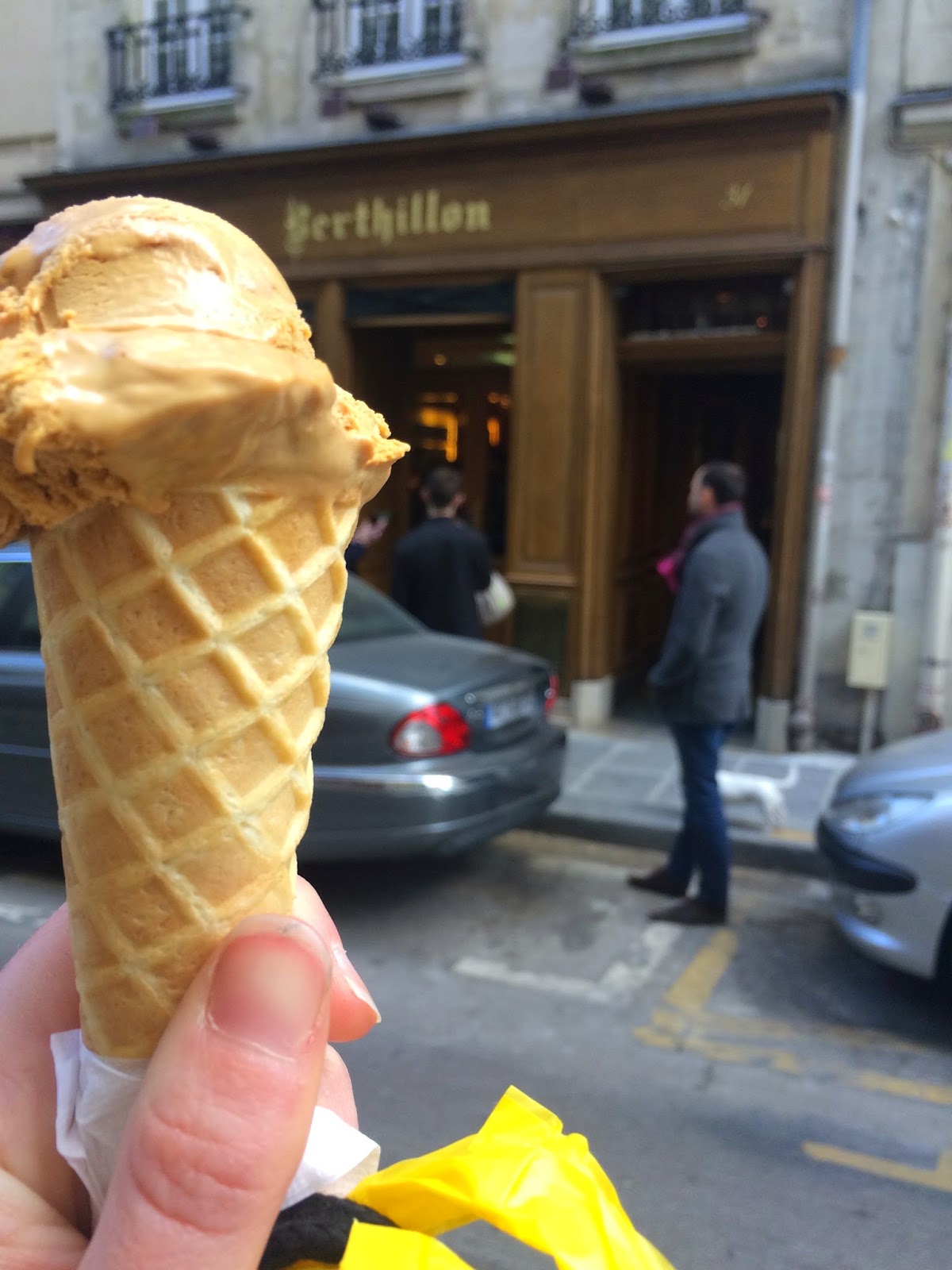 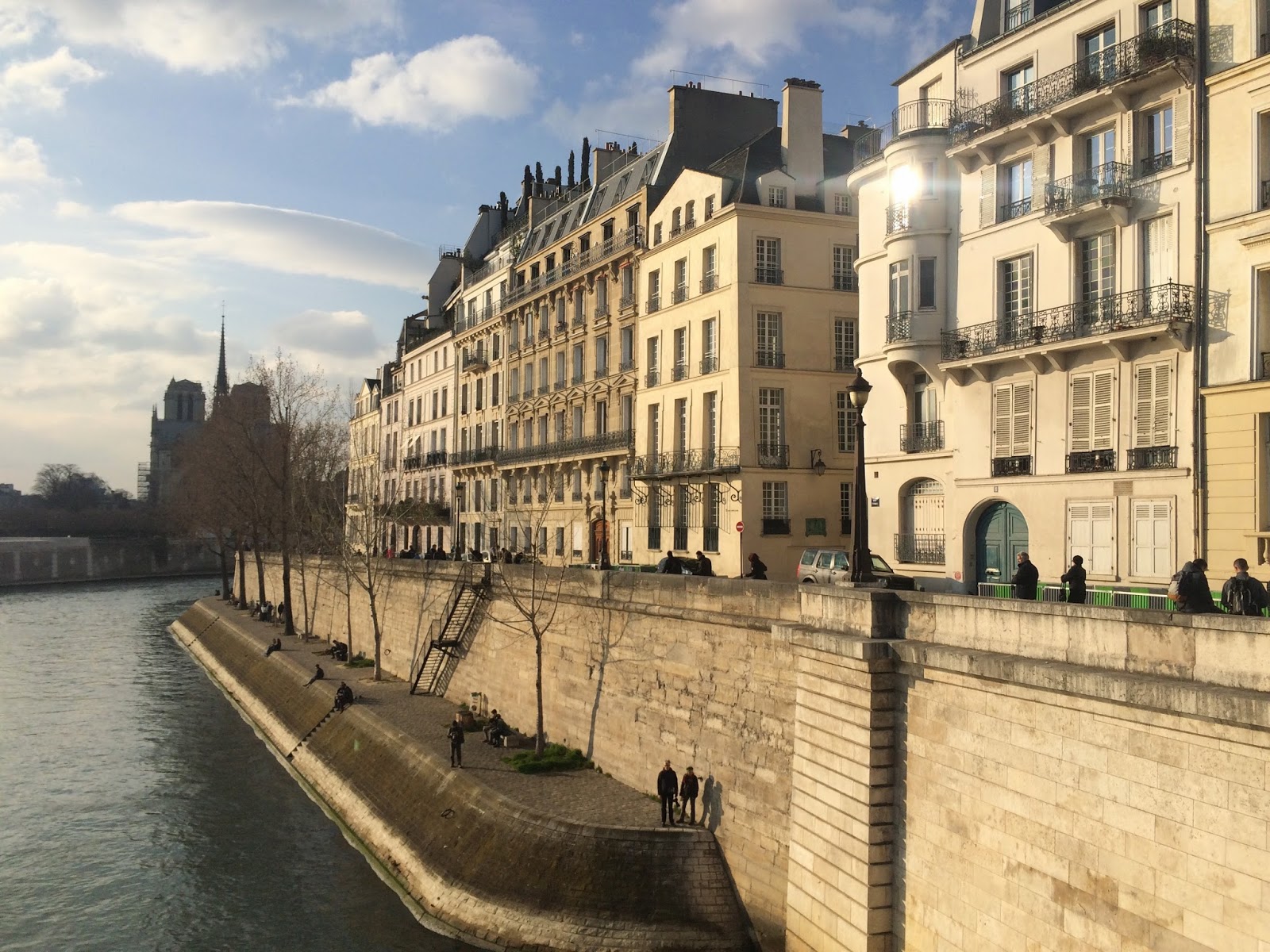 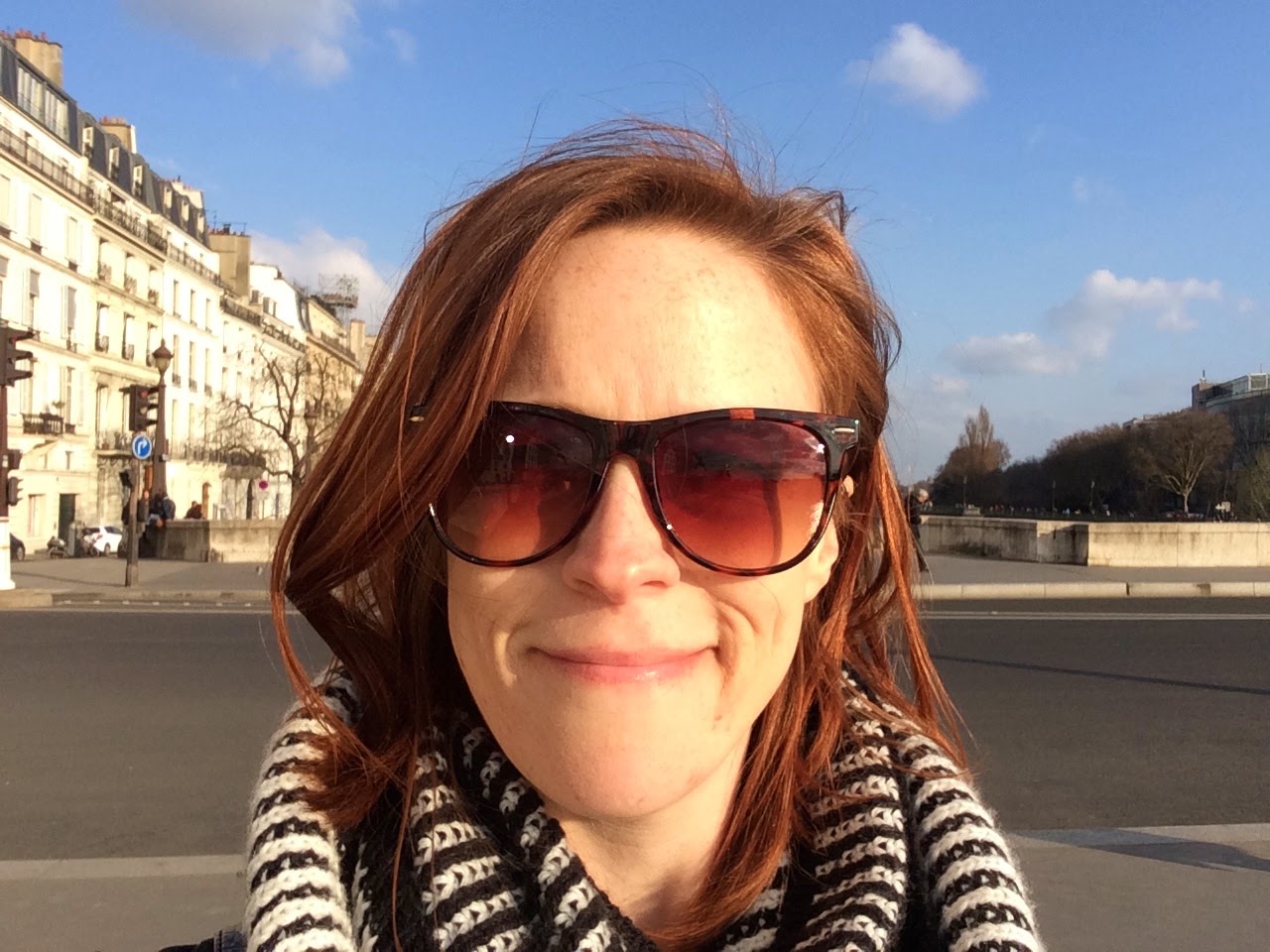 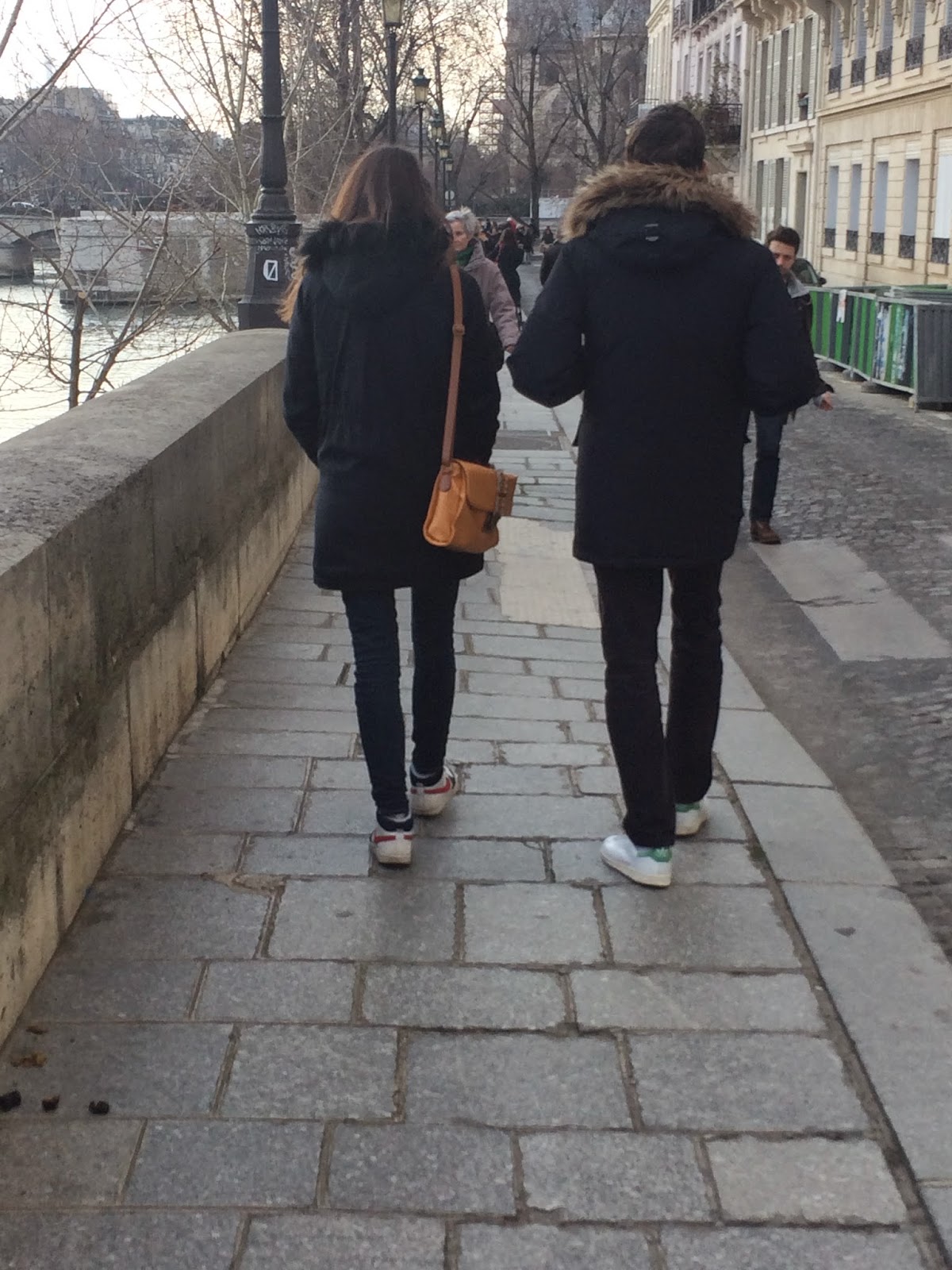 The outfit everybody was wearing in Paris and the shoes
I deeply regret not buying. 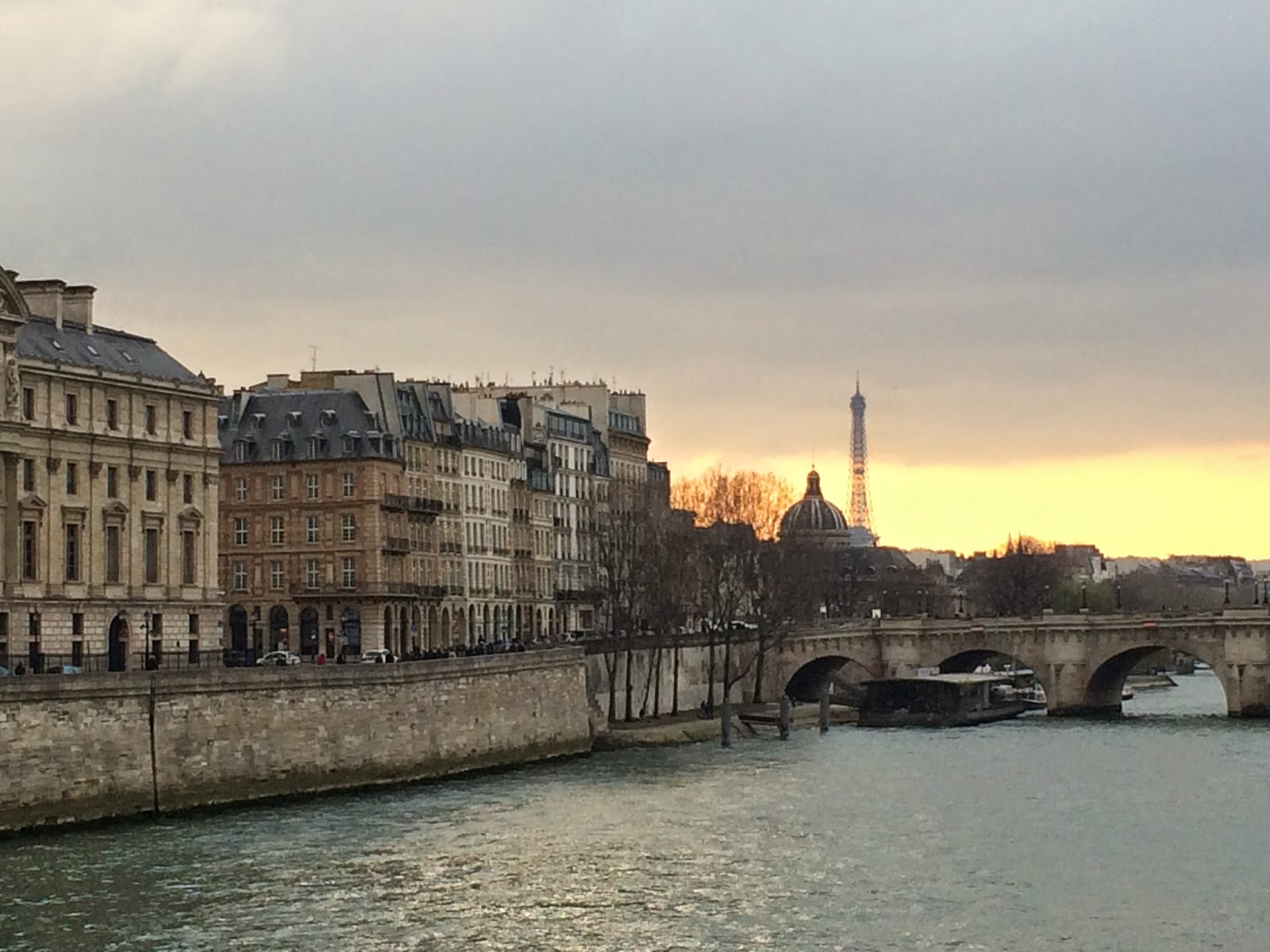 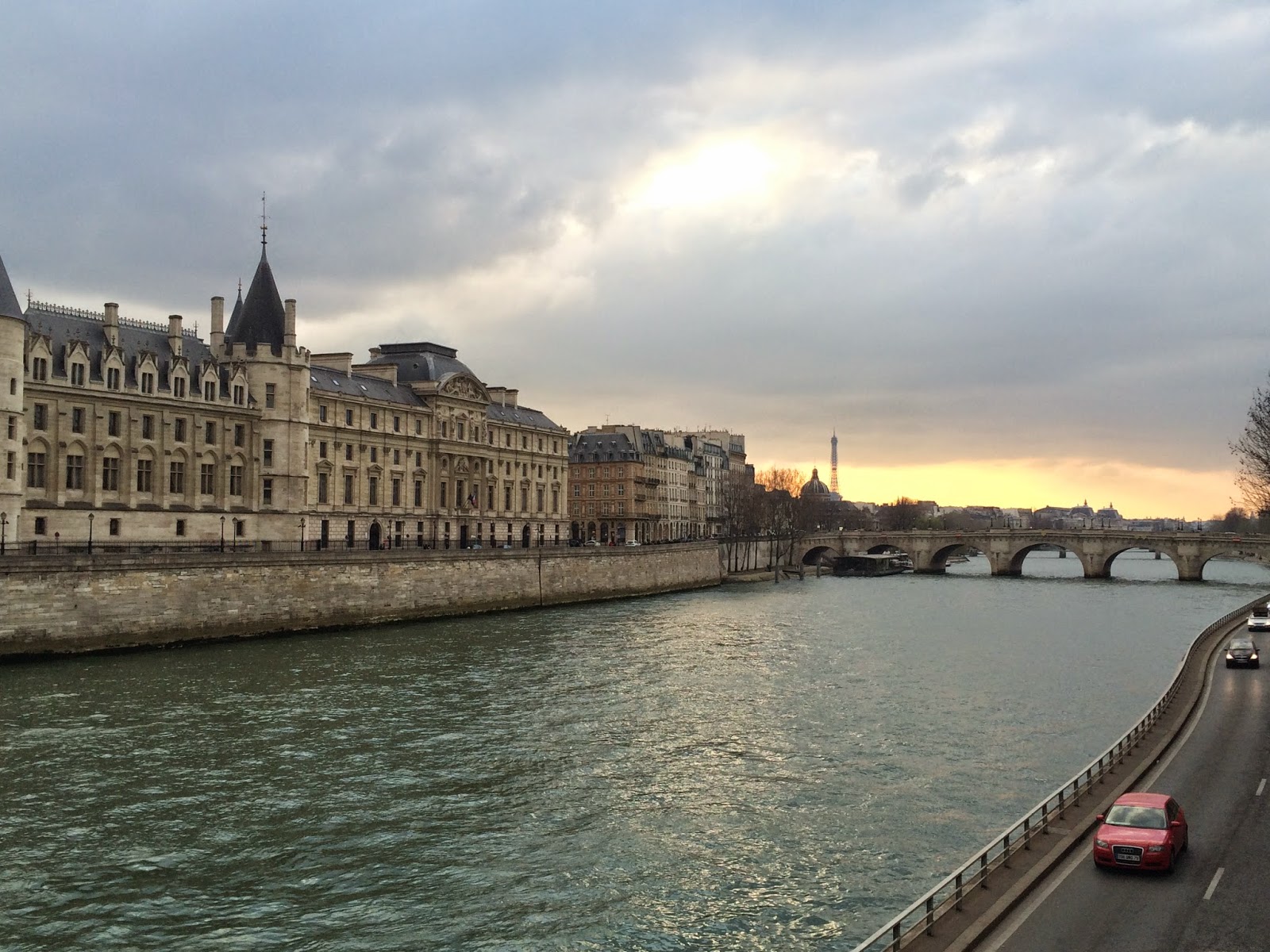 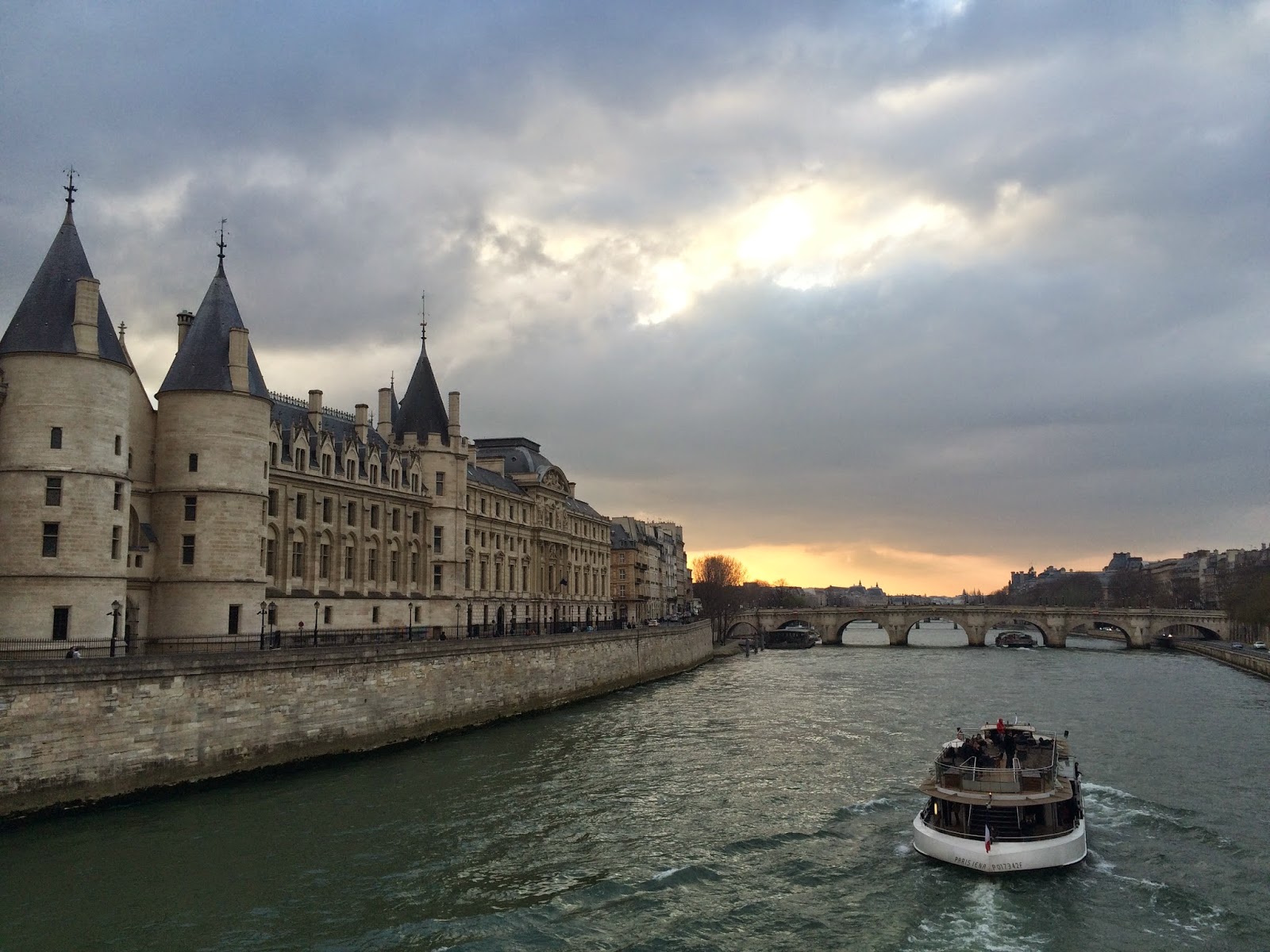