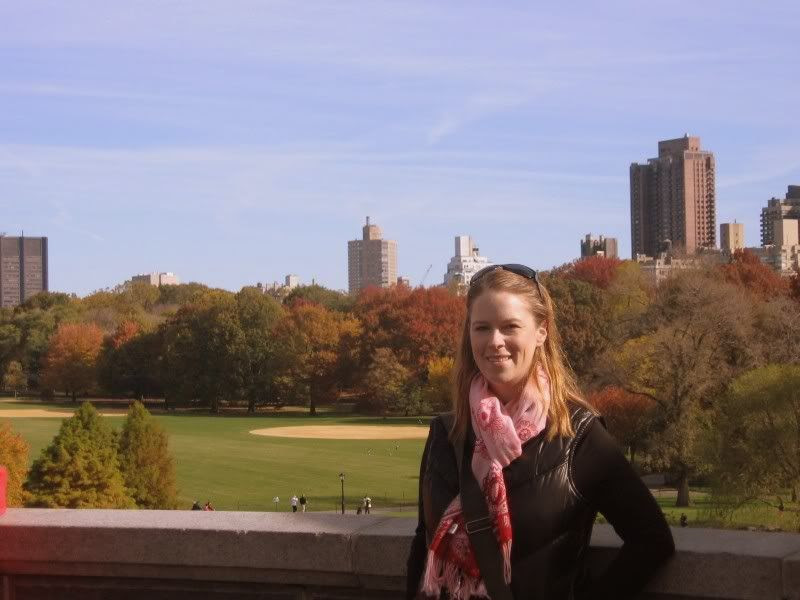 
Yesterday I came both home and within two inches of smacking my husband's noggin with a cast iron skillet in the same exact moment.

Our house faces east and is full of the sun. It's two billion degrees outside, exactly. The flies keep getting in and I'd spent the night before being harassed by a nasty black rickety cricket. Then I walk in the house and what is the man doing? He's boiling potatoes. On the stove. In the house. The sun is shining, the blinds are melting, and the man is boiling potatoes. It gets worse.

He's boiling the potatoes in order to mash them.

And on the counter is a jar of gravy.

Excuse me while I run to the bathroom and puke. Why don't we just eat a really greasy quesadilla, put on a Fair Isle, and go to the county fair to ride the Spyder at one in the afternoon? I explain to him that this is how his actions make me feel. What's the point? We've had this conversation a hundred times. We'd have it again this afternoon when I got back from the movies and could smell it the second I stepped out of the car.

Don't be too hard on him. It's not his fault that he's a Californian. When we were newlyweds, I told him gently at first, and then with ever-increasing consternation, that Russian Pork Chops and baked acorn squash are not things we make in July. Stuffed peppers are an autumn food and chili is only for months with an r--and even then, we're getting liberal. We don't buy blueberries in January, and we don't break out the dutch oven until well after Labor Day.

The issue we have here comes down to seasons. I go on insisting that foods are seasonal, Mr. V goes on priding himself on "not being a slave to the rules". I calmly tell him that they are not rules, just firm preferences colliding with common sense. You'd think he'd get less of a kick rebelling against those, but no.

Some things are just in our nature.

In May, I had a hag's toothache that summer would be a quiet season for me. A behind the scenes sort of time. I declared myself on blogging hiatus only to post almost every day that week. But then my posts tapered off. My tides receded. I needed to be inward, and so I have. I've been busy. I've gotten a lot done. For whatever reason, my spirit asked me for a bit of solitude and I gave it that.

Call me crazy, but the light felt different today. The clouds broke open in the late afternoon, the after-storm breeze was chilled. The light hit the trees at a certain slant and I heard the promise of fall.

Things come and go. My husband is out of his damn mind.

I believe in staying true to the seasons.


"hag's toothache" means a nagging feeling or a gnawing intuition, and I made it up just now.
Posted by Vesuvius At Home at 8:47 PM

Labels: Come On Get Happy, Legends of the Fall, Summerland