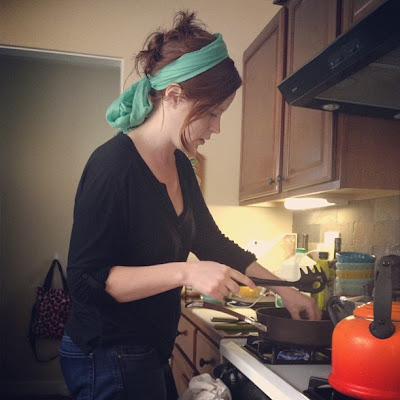 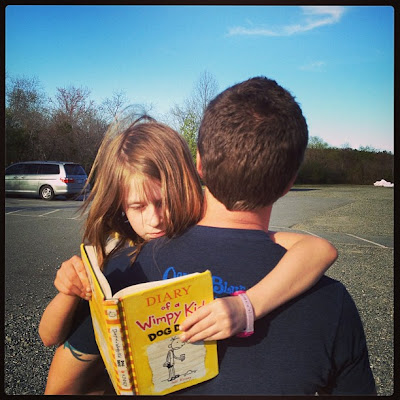 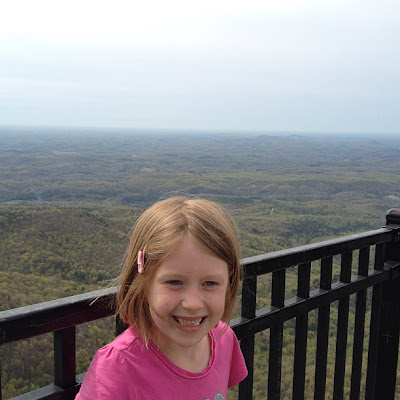 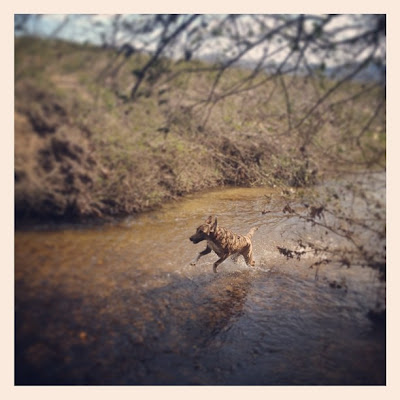 *I just found out that those fat scoops of strawberry ice cream trees are, in fact, Magnolias. Well butter my butt and call me a biscuit!*
Posted by Vesuvius At Home at 8:55 AM