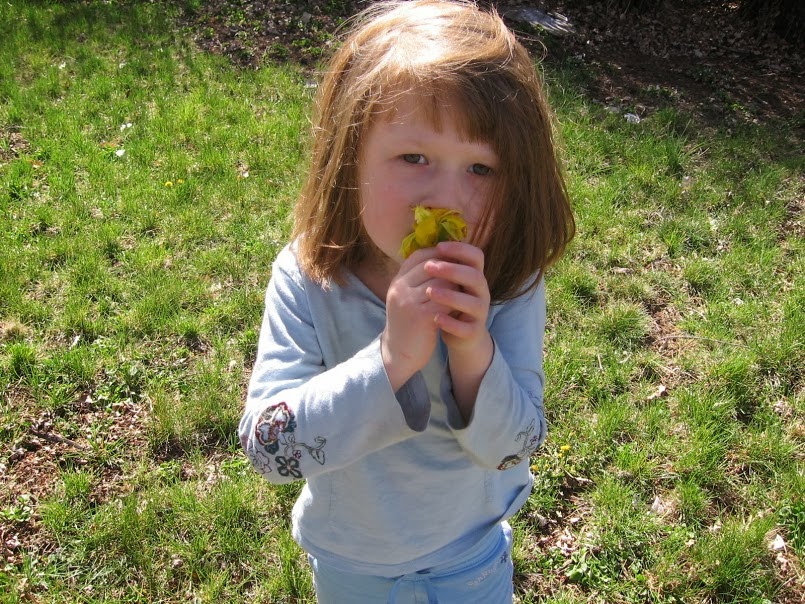 I've had the flu. Or something. I have had some illness that's dulled my brain. Since Wednesday, I've been good for nothing but lying on the couch and sleeping feverish sleep. I had this entire week off work and set the goal to finish my book by Friday. By Wednesday I was too sick to focus, but I mostly finished it anyway, before stupor set in. I cried a little, and felt a little thrill, and then I got in the shower and took a long nap. I was hot and chilled. When I woke up the shadows were long across the ceiling, orange like summer. Noah was supposed to be gone over the weekend, but he cancelled his business trip when we realized how ill I was. The sunlight was slanted when the door opened and he came home with the little girls. They brought me sunflowers and grapefruit fizzy water. My brain was quiet, peaceful, clear. They moved through the house around me, stopping to pat my head with petaled fingers. Noah made the girls dinner, brushed their teeth, put them to bed. The house went quiet again. In the morning the sun broke orange and we were that much closer to spring.