The phone rang a fairy tune when I was still deep in a dream. 5:30 am. Not time to wake up yet. The call was coming in from Washington D.C. I don't know anybody in Washington D.C. I thumbed at it until the chiming stopped. My eyes hurt. As I started to fall back asleep the door pushed open. Ayla came into the room. It was storming out and she was afraid of the sounds the rain was making as it whipped the leaves and the leaves all wet and whipping each other and the occasional car on the road with its wet hiss like a tongue or a roar. She climbed into bed with me. Five days ago she turned ten years old and her body began to change overnight. A shape-shifter in my bed. We fell back asleep.

When the alarm went off it was of course still dark. I could hear that it was raining hard. Ayla hot next to me, her body curled around all her secret inner treasures like a dragon with her hoard. I stood up and outside the window were the branches, dark against the sky. Black on black. Tossing restless and troubled, like angry things disturbed from sleep. I didn't want to be awake. The sight was magic, but I turned away. When I stepped out of the shower, the girls were up and my husband was up and the first thing I told him was that there was a vaccine now for Ebloa that is one-hundred percent effective on rats. It was still raining outside but all the lights were on and the girls were at their ipods. I made them lunches, nearly everything was orange. Pumpkin bagels, Ritz crackers, fresh mandarins, pumpkin pita crisps, brie cheese. I was out of lunch snacks. Nothing had been done the night before. Exhausted I had stayed in bed and Noah had brought me four fresh oysters pulled from the Atlantic by a friend. Everything was rowdy and hectic. Then they were out the door with their father and the house was mine again. In a little while I'll go to work. Right now it's raining sideways with a ferocious vim. Gushing in waves, the sound of the sea. I can hear the traffic but its lost the essence of beasts and tongues. It doesn't sound like much and I can't say why, but last night as I fell asleep I thought, I love my life, I love my life. I haven't said that in a very long time. I don't know if I ever have before. 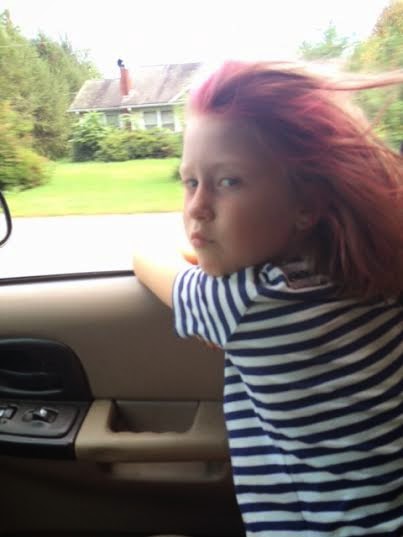 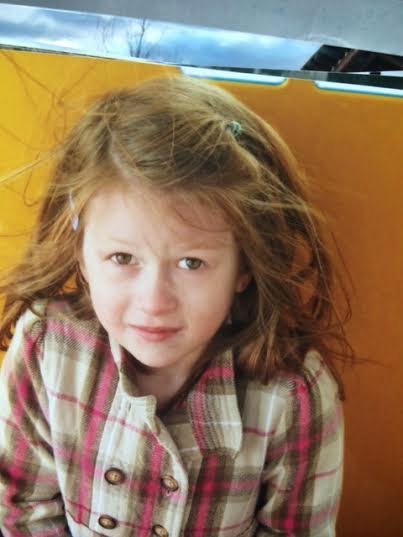 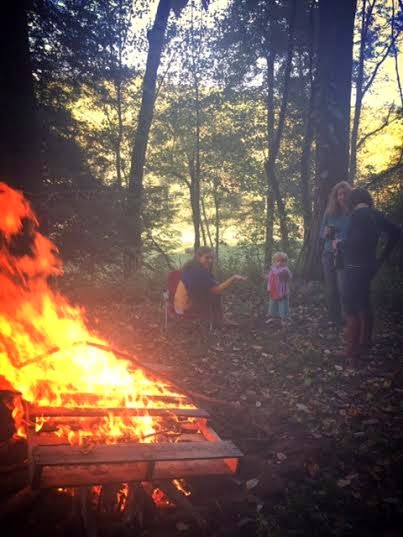 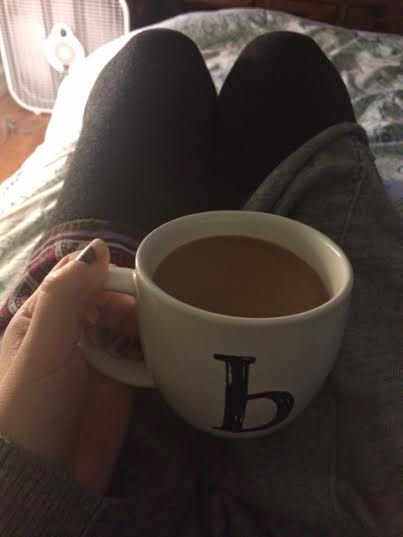 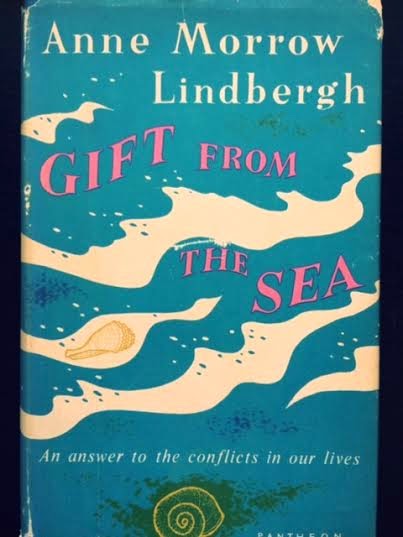 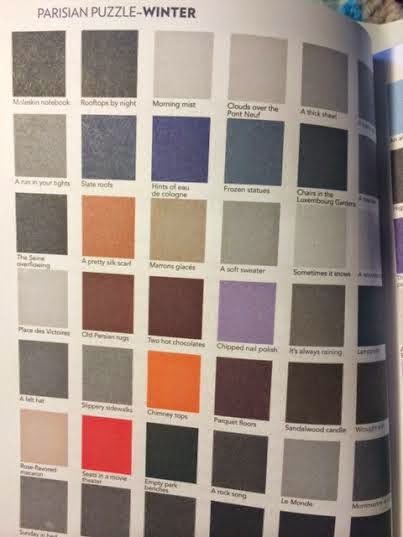 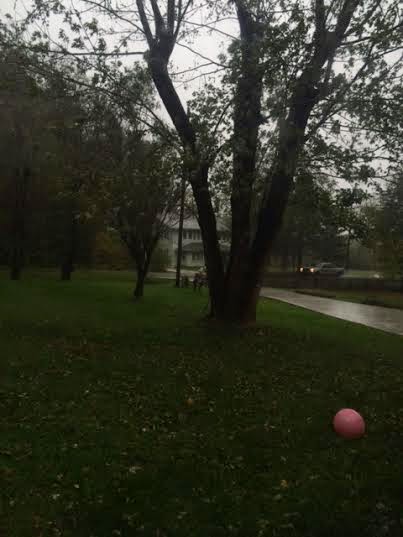 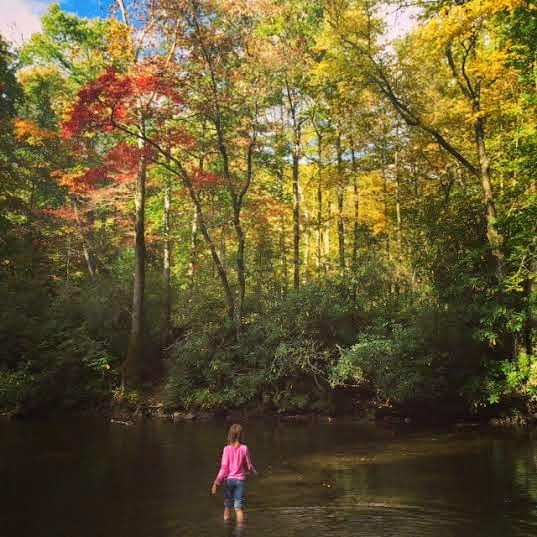 Posted by Vesuvius At Home at 9:30 AM