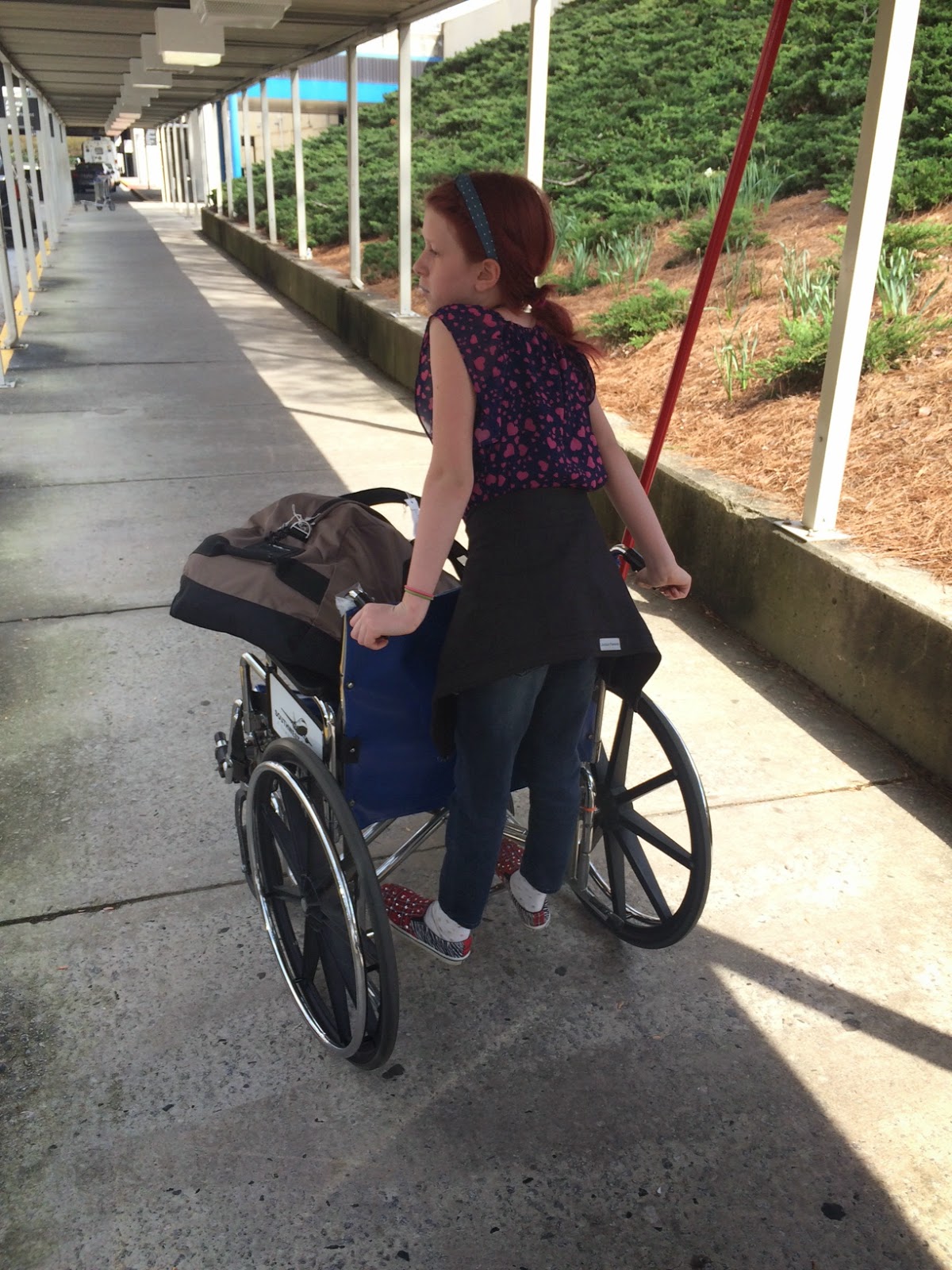 My heart may still be in Paris but my body is in Atlanta. Getting ready to catch a flight to Denver with my two girls. Minus my guy. I really wish he was coming. Not just so he could carry that enormous heavy bag that we ended up throwing into a wheelchair. Other reasons, too.

The spring in Brevard has been moody. Bright purple flowers against a dark gray sky. New green leaves shot through with strange light. I have been nursing myself off Paris with too many croissants from the local bakery. And lemon tarts. For a few days there it was touch and go. For a few days, I was like: I published my book. I went to Paris. I came back from Paris. Now what the hell am I supposed to do?

Then April started and I became able to feel optimistic again. I saw this tweet the other day and said YES. I think much about this idea of choosing happiness and a great portion of the time I think it is bullshit. I think it's available to certain DNA, but not to all. You know? In the winter, I'm not capable of it.

But April comes and I feel good again.

Besides croissants, my other coping mechanism is pretending I live in Austin, Texas. I know my moods are exhausting. My changes of heart wear me out. But I'm maybe a bit obsessed with this yogi Adriene. I dream of hot sun and hot weather and funky towns. Let's just say it: I dream of having green drinks delivered to my door. I dream of Mexican blankets and succulents. Lime popsicles and music festivals. You know? I DON'T KNOW. I just have a crush on Adriene. And Austin. Then I was snooping around on Airbnb and found this: 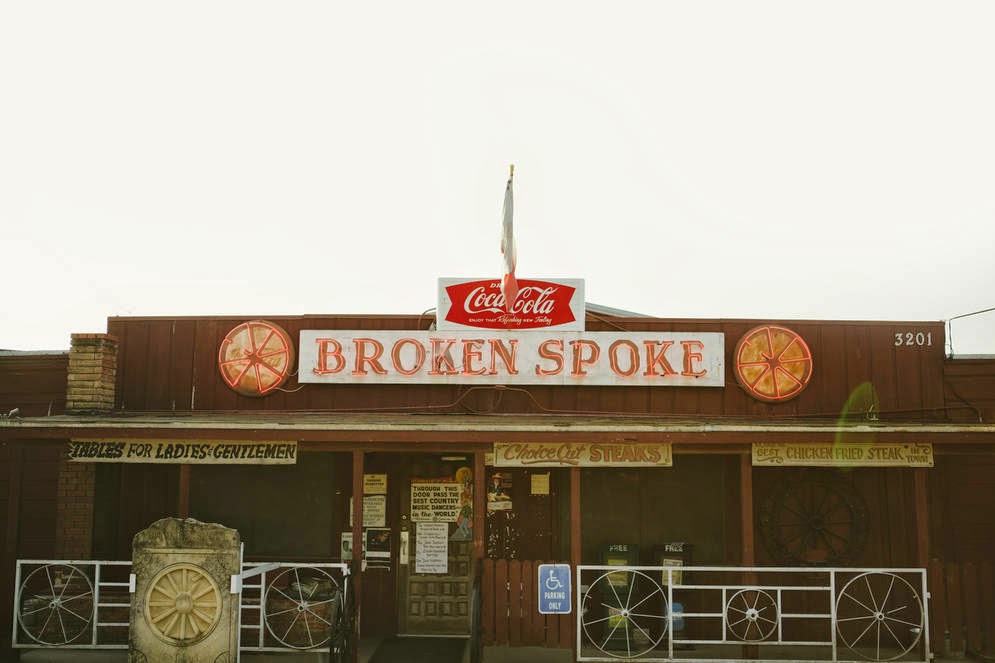 I mean, if I have an aesthetic, this is it.

So when I go to work and the stalker man comes in and stares, or the good old boy patornizingly tells me to smile, or the rude man asks overly personal questions trying to figure out if my beliefs are Christian like his, I just pretend I am living in Austin. With Adriene and this famous guy I love. Maybe it's crazy, but it works. IT IS WORKING FOR ME. Leave me alone, let me have it.

Do you know I wasn't harassed one single time during my two weeks in Paris, but at my job I am harassed daily? I'm not going to be able to stop talking about this. Is it the fact that I'm almost 34? I have a shorter fuse for certain ills. Don't tread on me, I'm 34. Maybe? It's a patronizing harrassment most of the time. Which is more insidious, harder to take head-on. I'm 33 but I'm almost 34.

(I ask myself, "where should I aim to travel to next?" but all I really want is Paris.)

In Denver we're going to go to the zoo and eat some stuff. I don't know. Asheville has a Chipotle now* so I don't really need to fly to Denver anymore. Indy was fed Subway an hour ago but she's sitting next to me huffing. So I have to go buy her a $34 airport burger now.

With love from Sunny Austin,

Update: The Atlanta airport has a Chipotle. So.
Posted by Vesuvius At Home at 4:54 PM