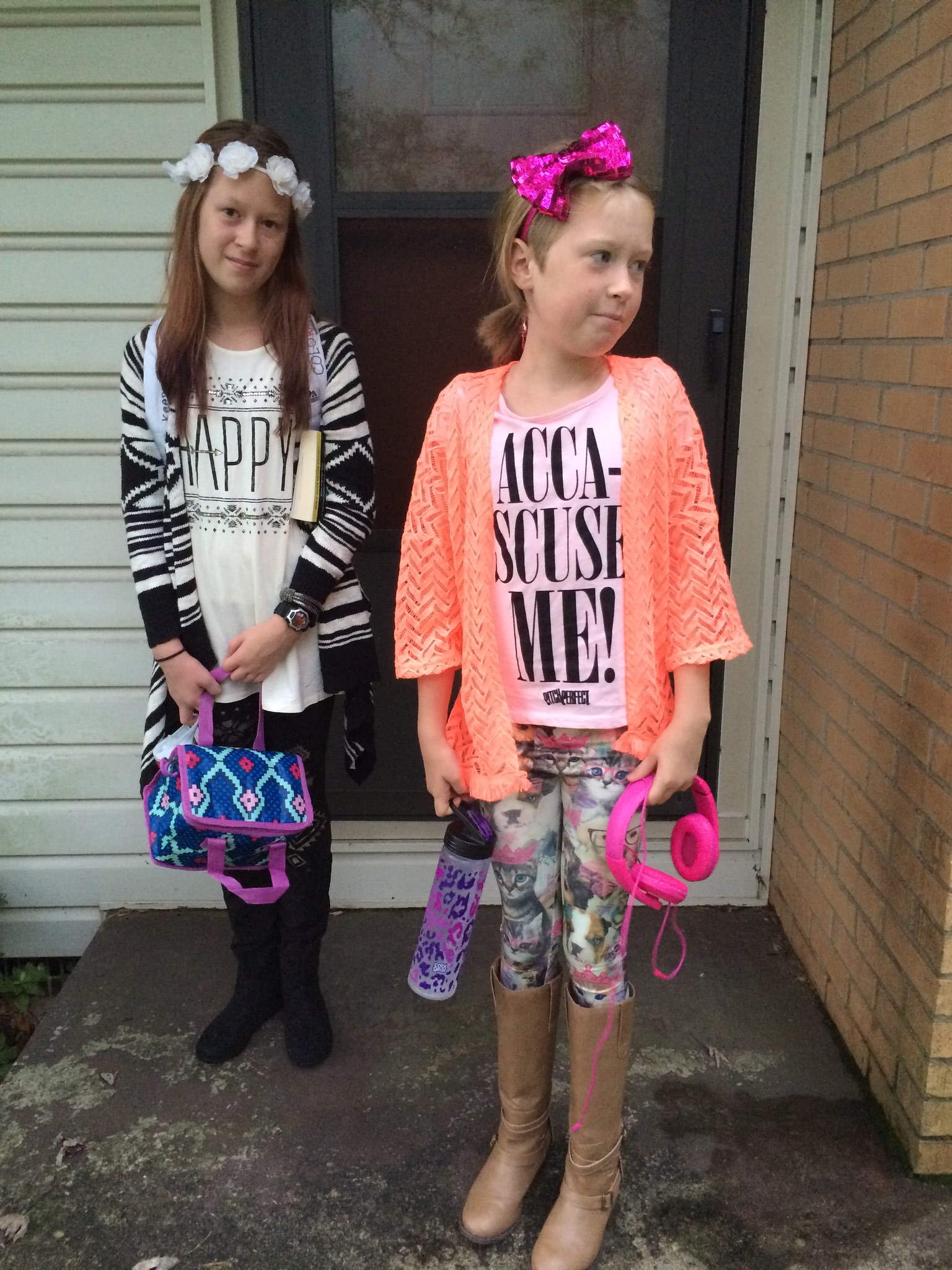 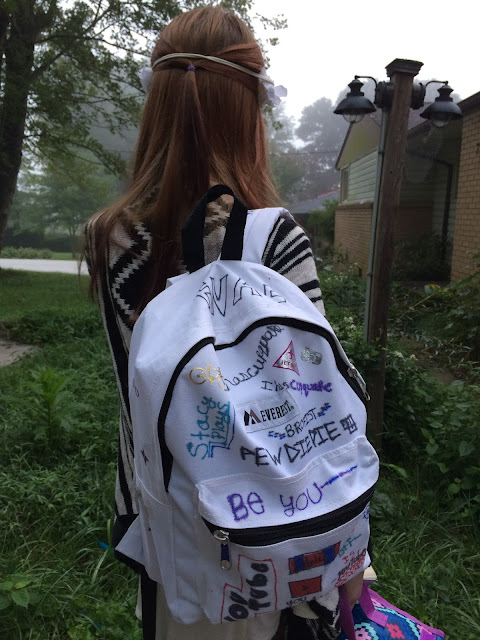 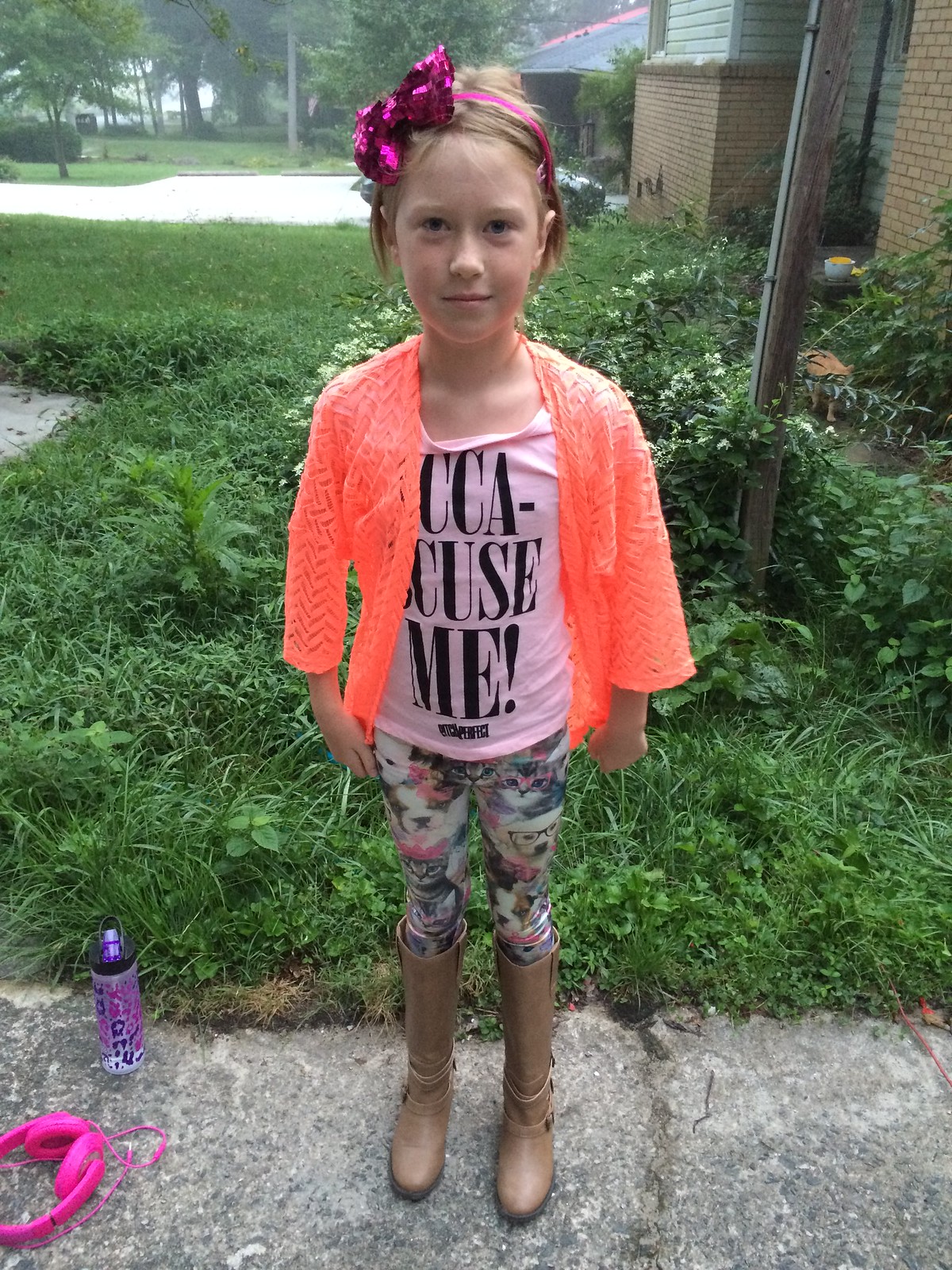 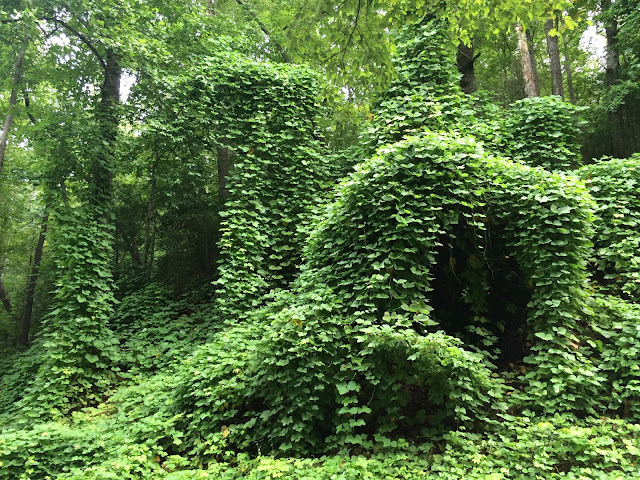 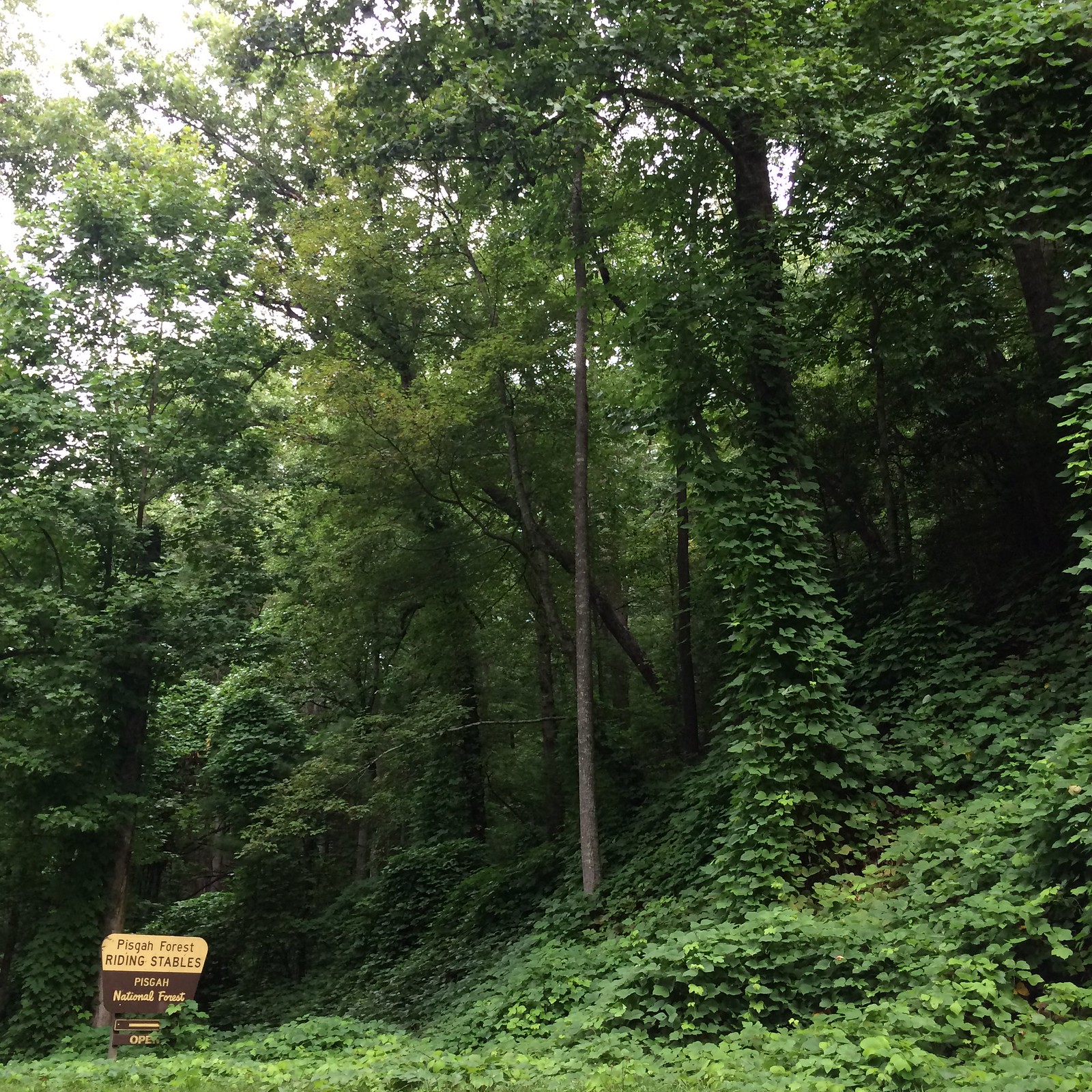 Posted by Vesuvius At Home at 3:12 PM