For some time now, I have been controlling the Universe with my mind. Sorry about everything. Not that Everything is my fault, I'm only controlling a tiny portion of it. For instance, weeks ago I mused to Noah, in one of my "moments", that why don't they hire Tina Fey or Amy Poehler to host an awards show. Low and behold, a few days later came the announcement that they were doing that very thing. Shortly followed another occasion on which I said that some show (or perhaps a football team?) ought to do something, and shortly after--they did. "I made that happen with my brain," I said to Noah. "I know you did," he said, and we clinked our glasses lackadaisically. Of course, there are other things to consider: twice now I have been alone in my house when the television has turned on by itself. After it happened the second time I said aloud, "If you are here, turn it back on." I immediately realized how terrifying that would be and said "No don't don't don't don't don't," and it didn't. I puzzled over this for some time until, lying in bed last night, I realized that both times this happened I had been deeply absorbed in my writing, "in the zone" if you will, and of course the only conclusion is that I had turned the tv on with my mad creative energy.

I'm not sure what I'm going to make happen in 2013. When I started 2012 in Longmont, Colorado, I had no idea I would end it in Brevard, North Carolina. I am hoping for renewal. I am hoping my husband will stop working 36 hour shifts (ok, it happened once) and I'll stop feeling like a single mother. What is on my mind lately is that, blog or not, life gives us chance after chance to rewrite our stories. If we don't like it, we can tell it again. If the story refuses to be rewritten, god bless we walk right out and find a new one.


2012: I edited my book, and edited it some more. Then I lost it in a computer crash. Then I got it back in a miracle. Starting in January, I will be editing it again. 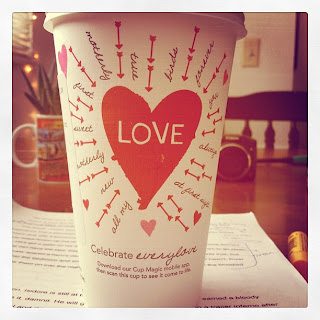 I got some bees, who came to me from California, who I would later haul for three days in a van to North Carolina. 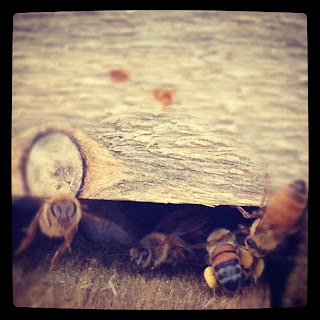 I scared the crap out of my kids. 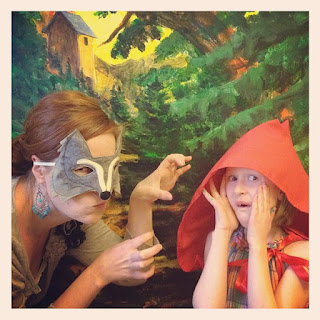 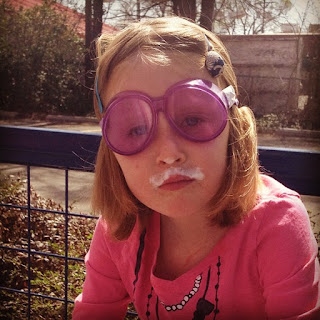 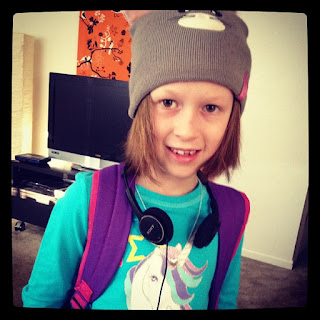 Their dad bought a canoe and used it once. 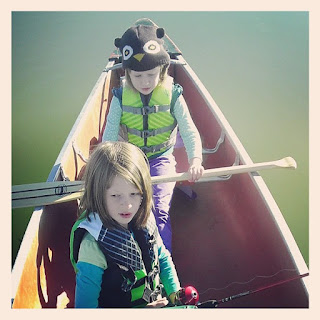 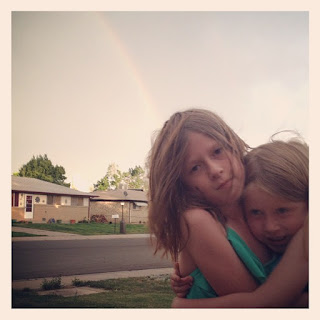 We went to visit North Carolina to see if we would move there. 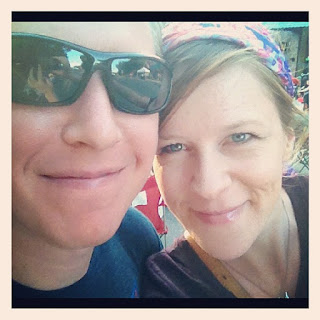 We decided we would move there. 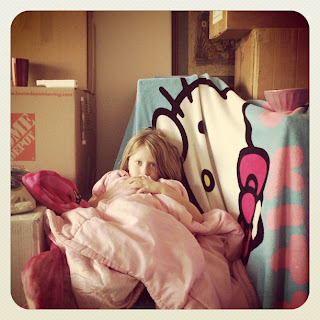 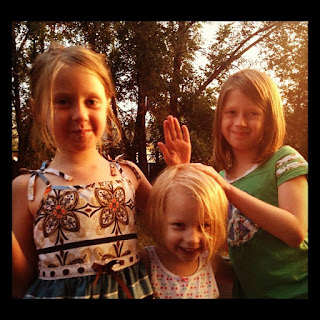 This happened to Noah: 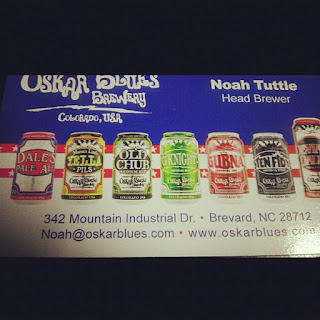 The girls and I built a new life in Brevard. We swam in lakes and went on hikes and missed Noah through a long July, August, and September until he finally joined us again in October. 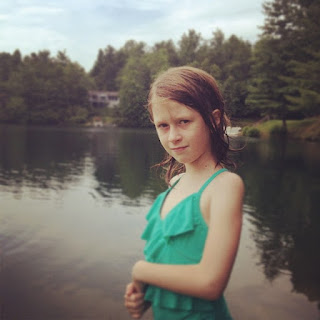 My mom and dad came to visit and we explored Asheville and Noah had to order new contacts and meanwhile wore his glasses, which he hates. 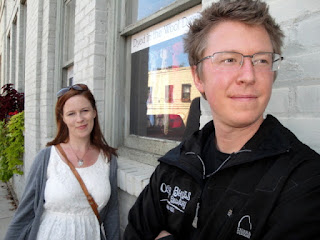 We explored Pisgah forest and saw the waterfalls. 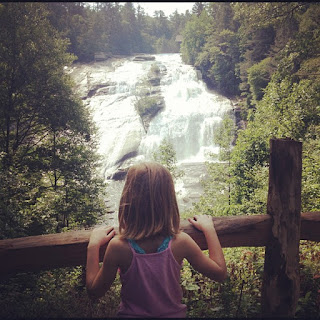 My kids were rad: 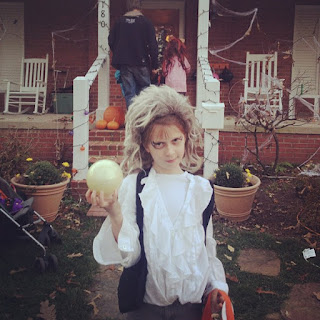 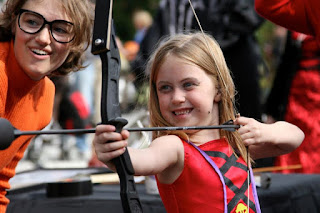 I flew back to Denver to visit, and saw my sister's-in-law Lucy, Mercy, and Sophie. I also saw my own sister, but I don't look great in my pictures with her, so. 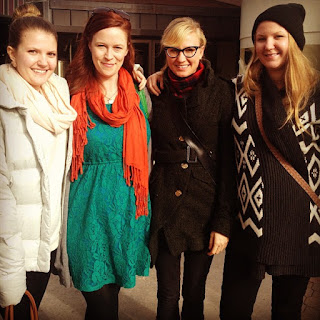 Christmas break happened (and is breaking me), and we went to Hendersonville and ate ice cream on a cold December day. 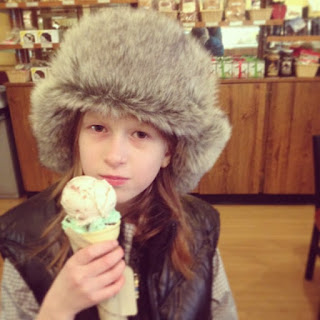 Onward.
Posted by Vesuvius At Home at 1:39 PM