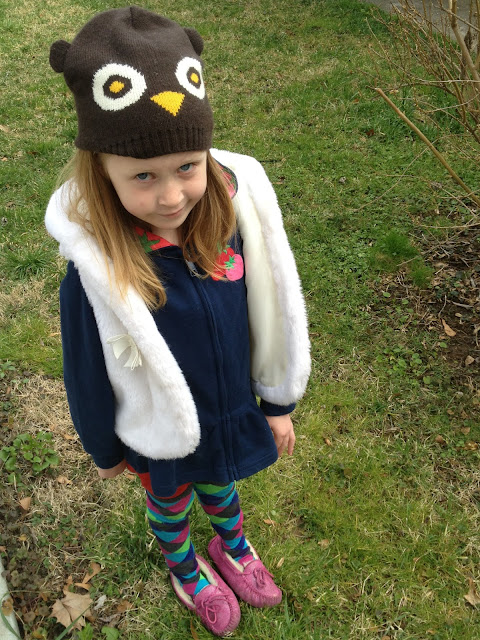 Last night I was troubled with stress dreams about the political structure of the south. I'm not bragging, that's just a fact. There was a new sheriff in town, and because some city official was "with the sheriff", we all knew it meant we weren't going to be able to do some fun thing we really wanted to do. The memory of what we wanted escapes me, but that wasn't the point of the dream. The point was that my fears about having my personal freedoms restricted were surfacing. A fear of misuse of government power I have experienced only upon moving here, to the Republican south, to a state that went blue in 2012 but was red this election cycle, that has more laws and restrictions than lately-blue Colorado, for sure. On Sunday Noah and I stood in a brewery discussing the fact that, for all their talk about small government and personal freedoms, I have never felt less free than I do here in the land where Republicans rule. Their laws restrict the simpler things in life, like happy hour and vibrators. Also nipples.

(Never mind that it will probably soon be legal to bring your concealed carry into a bar.)

That was last night, and all this morning, in the dream hour between four and five am, I was harassed with one call after another from the school system letting me know that, because there was some snow and slushy roads, school was cancelled. There is set to be a make up day on Saturday. School on Saturday--if that is not abuse of government  power, I don't know what is. As I said in a rant on facebook, I was born and raised in a state that just legalized recreational use of marijuana, and where, as I told my mom on the phone this Sunday, it feels like you are innocent until proven guilty. Here in the south I feel guilty until proven innocent. Part of me is afraid to even type these coming words, I'll just say I won't go into detail about the constant badgering ALE (Alcohol Law Enforcement) have given Noah and the others at the brewery--a business the community is happy to have, but that the city and county people clearly hate, based on their endless restrictions, taxes, and tyrannical control of things like when and where and in what clothing it is legal for one to drink a beer. I won't tell you about the ALE official who bragged to my husband about their laws being the most restrictive, about their power being the most complete, before going on to make racist remarks that I don't want to recount here on my space. I won't tell you that because my sense of personal freedom here is limited, it sets my pulse raising, it troubles me in my sleep. Is freedom of speech a thing, in Carolina? I roll over in clean sheets and tell myself that the "snow day" is all a ruse, that surely school was cancelled because a gypsy woman gave the school superintendent the evil eye, or because a pregnant woman walked a field west to east at dawn, and that to drink a beer freely all you must do is slay one goat and bury its right eye in a patch of yarrow under a winter moon. In the pale light of dawn, I find myself hilarious.

I'm hoping these are only growing pains. The honeymoon period has worn off. The bonfires have ceased for winter. It is February, after all, and February is difficult anywhere. I won't tell you that Noah says, at work, there is an unspoken rule that no one will talk about their regrets over moving here, because talking won't help. I won't tell you that I told Noah it was time to institute the two-year plan, that in two years all the new hires must be able to run the brewery so we Coloradans can exit en masse. I will just say we are in a rough spot. I want to make it clear that the people and community here are lovely, wonderful, liberally minded people who grow gardens and raise chickens and who have to be really, really careful about getting high, even in the privacy of their own homes, but that sadly the good old boys network has all the power and is running (ruining) everything. I will say that I know these things often look different from a distance, but I wrote this blog because I needed to express what they look like today. Today looks like this: I had plans to work, but the girls are home, the sun is shining, and I need to go look up what mountain loreal rite is required to accomplish anything, because from my point of view it seems like superstition and ritual is just the way things get done around here.