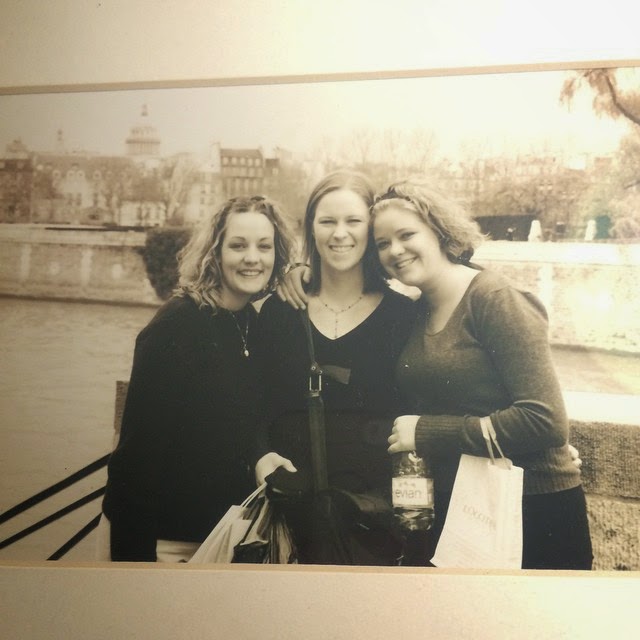 Okay. That day, the day I made the solemn vow, I still believed in signs, I was hungry for signs. I vowed that one day I would go back to Paris and then I put my tiny daughters in the minivan and got on the highway. A clear blue day, it was March, so I would have been coming out of my depression, or about to. I was wondering if I would really make it, would I ever really go back. A car passed me on the right. Its license plate said, "Oui."
Posted by Vesuvius At Home at 8:45 PM