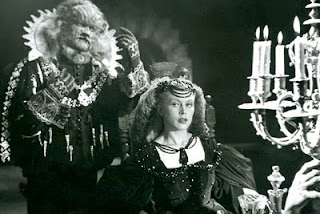 When Indy is pleased with me she calls me Sprinkle Mommy.

She asks me to call her Sprinkle Kitty or Kitty Sprinkle Dress.

We've been taking walks around the neighborhood in this false spring. Ayla rides her bike. Indy pushes a baby stroller with no seat and no baby.

I think she just likes pushing things around.

Indy rocks pairs of my underwear with the leg holes stretched over her shoulders like nobody you've ever seen.

Indy sings when she uses the potty.

Indy commands me to scratch her back and I obey.

Indy has two very short patches in her thicket of hair where I've had to cut out gum.

At the McDonald's playplace, Indy came to me, pointed to an older girl doing gymnastics moves, and said, "That's my friend Tara. Her don't talk. But her dance."

Ayla entertains herself more or less all the time. She has learned to say, "I'd like to be alone" and sometimes she even says please.

She is waging a campaign for us to buy Potty Patches, and hard.

"I want you buy one of them for Grammy because Lucky keeps peeing in the house. You just put three drops in it, of water. And then cats can pee on it. Or dogs. But Josh doesn't really do it, only Lucky."

She is dying to go to the art museum and dying for me to take her to Target and buy her a toy.

But when I take her, she spends two hours walking up and down each aisle and agonizing over what to pick.

And I am not using the word 'agonizing' lightly.

Ayla asks us to scratch her feet. She enjoys blue cheese stuffed olives and natural cheetos to an inordinate degree.

Ayla yells at me, and slams the door, and then comes out to tell me she's sorry she was mean to me.

Ayla wants to know, "Why can't I pick water up, but I can put my foot in it?"

Ayla gets ticked and tells Indy she's making her "So nervous and so so angry!"

And so it goes. 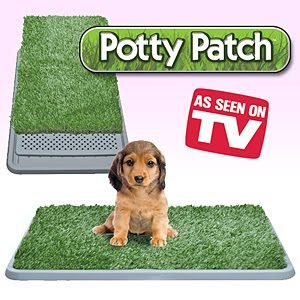 Posted by Vesuvius At Home at 8:23 PM