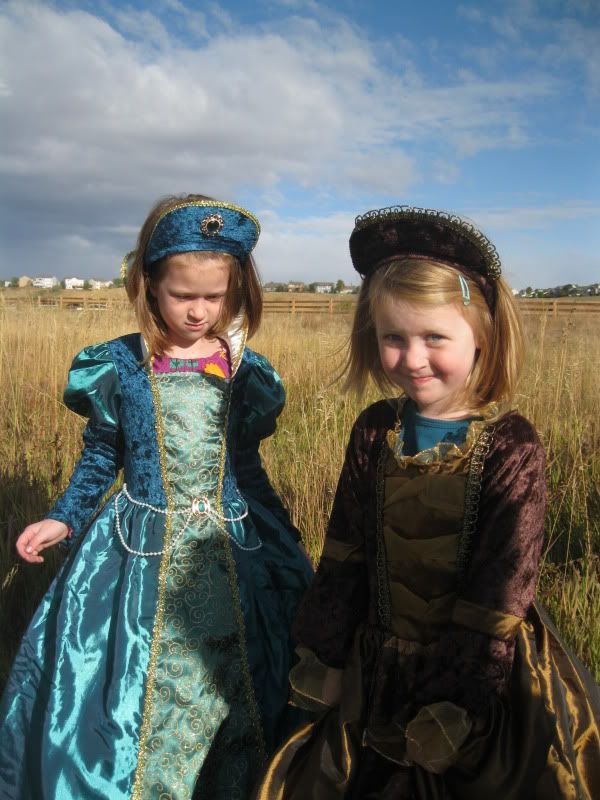 I keep trying to figure out a way to not have birthday parties for my kids without getting handed the worst mother of time and all eternity award.

There is not one aspect of birthday parties that don't send me into basic paralytic shock. Just the mere thought of 'party games' or 'invitations' is enough to knock me fetal. Do French people do birthday parties the way they do Christmas? When their daughters turn six, do they simply breeze down the rue to the local patisserie and select a chocolate torte or a plum and honey galette? Do they gift her a tragically vogue bottle of rum raisin nail polish, a darling pair of tights, a sweet little tutu, and smile mildly as their daughters declare it bien fait, mama, and suggest you adjourn to the cafe for chocolat chauds?

Because that is how I want to do it. 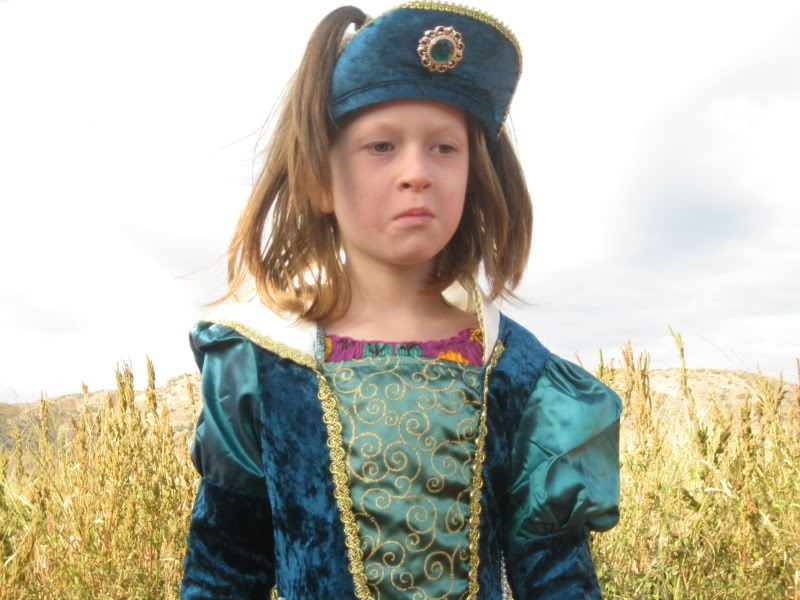 We took her to Whole Foods to pick out her birthday dinner, because she had requested fish. And while I know that money does not buy happiness, I hold firm to the belief that if I could afford to shop at Whole Foods every week instead of twice a year and even then only for seafood, I would be happier. She selected a red snapper. Ayla wanted a fish with the head for her birthday dinner, and when you know your daughter is going to be putting the fish head in her mouth and sucking it, you buy that fish at Whole Foods because of the belief, however illusory, that their meat and seafood is less toxic and your daughter is only going to be eating fish brains, and not brain tumors.

So Noah fried the snapper and served our girl the head. Our girl popped the eyeball out with her fork and stuck it in her mouth. And this is how we know that red snapper eyeballs are not as tasty as trout eyeballs: she made a face and began to laugh in this delightedly disgusted way. We asked her if it was gross and she nodded vigorously, laughing. "Uh-huh, uh-huh!" Everyone laughing. We told her she could spit it out and she did.

She loved every minute of it.

Happy Birthday Ayla. Six years ago you were born in the morning. You had a dainty cry. You looked like your dad. Outside our hospital room window the trees were changing. You were hardly ever any trouble. Except those times when you were a whole lot of it. 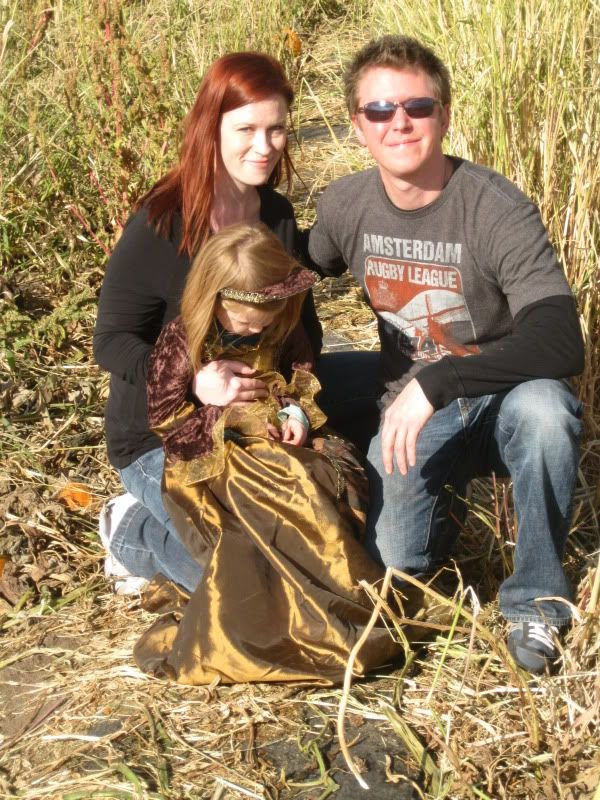 Noah and I were snapping at each other when this photo was taken.


I am Vesuvius and I would rather get a pap smear than plan a party.
Posted by Vesuvius At Home at 7:00 PM