Sunny With A Chance Of Wonder 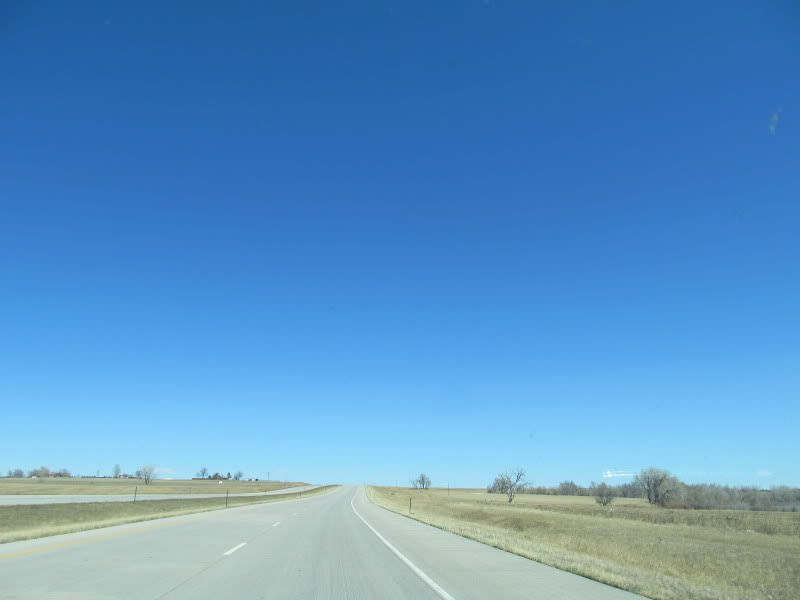 We're driving home from school and three minutes into the ride Ayla discovers that the 3D glasses that came with her book order book about sharks do not actually work.

The response I've always given before, to comments like these, is something along the lines of, "I'm sorry you're frustrated. I bet it's a really good book though!"

Ayla and I have this type of exchange all the time. Ayla gripes a lot. That's just Ayla. And usually, our conversations go more or less like this:

Me: "I am sorry that you have perceived something as a problem. Now I am going to distract you with talk about something else."

Me: "I am sorry you have perhaps incorrectly perceived this situation to be a problem when it actually is not a problem because of everything like such as. "

Ayla: "YOU ARE THE WORST MOTHER EVER."

Me: "DEAR GOD MAKE ME A BIRD SO I CAN FLY FAR, FAR FAR AWAY FROM HERE!"

Ayla: "WHY CAN'T YOU JUST ACKNOWLEDGE THAT I HAVE A PROBLEM!"

I don't know if I'm making it clear, but that cycle wasn't really working for us.

So today Ayla said, "This book is stupid!"

There was silence as we both feel the beauty, the surrender, of this moment. It feels so good to Ayla to have her feelings validated, and not redirected. It feels so good to me just to admit it, to not fight her natural inclination toward dark clouds and stormy skies, to just go along with it.

"It's the stupidest stupid thing ever!"

Silence again as Ayla, now moved on from the glory of validation and back into her usual ornery, searches for a rejoinder.

"I'm not going to bring it to show and tell," she says emphatically.

Please note nobody is screaming or crying or begging the pagan gods to make it rain Malbec.

"You shouldn't bring it! It's a stupid book."

"Well I AM going to bring it." (Look, old habits die hard.) "But I'm not going to talk about the glasses."

And then--Ayla cries out in delight. "Woah! Mom look at those clouds!"

They were really amazing clouds.

"It looks like a bunch of dead guys watching us!" Ayla says.


The windows were down and the sky around us was about all we could see. And then Ayla says, more quietly now, It looks like god.

And Indy says, It looks like a boy and girl god.

The wind is in our hair and the sun is still strong.

Sometimes everything goes wrong. You gasp for air, you're exhausted like you've been swimming through muck, unable to pull your head above the surface. You fight. You fall.

And sometimes, you just let each other be. The updrift catches you and you surrender. You drive along through a gold and green afternoon, sharing the wonder of the clouds.

I am Vesuvius and I'm making this up as I go along.
Posted by Vesuvius At Home at 7:42 PM

Labels: Little Bird and Starbuck, Love Like The Ocean, Spring Eternal, the goblins