Dress Your Fantasies In Oprah and Winchester 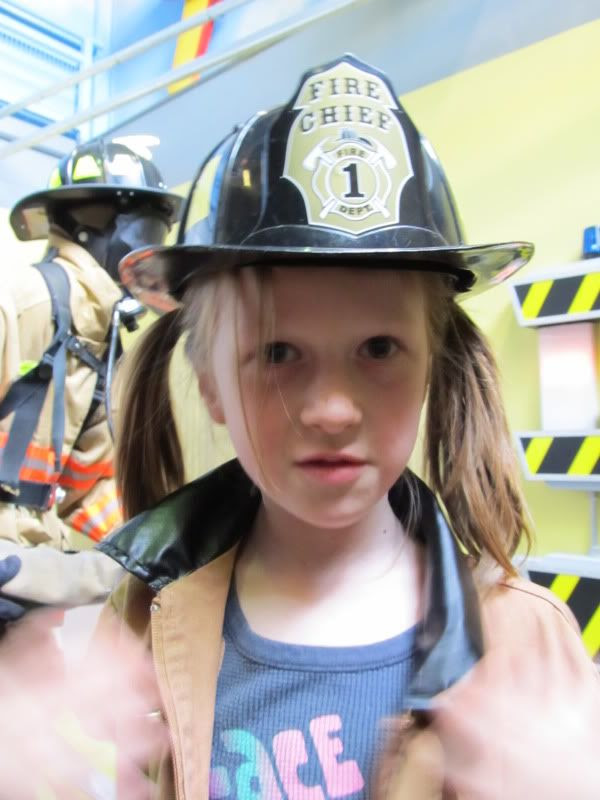 So you'll recall--or maybe you won't, just don't tell me you don't remember every word I've ever written on this blog or I'll likely uncontrollably sob. My ego, it's unusually fragile--that last week (hello, sentence structure) I went to Wal-mart for fake french crap and sleep meds.

What I didn't tell you is that the first bottle of Melatonin I picked up contained 100 tablets, each containing 1mg of Melatonin.

The second bottle I picked up contained 5mg tablets of Melatonin.

The third bottle? Each tablet packed 10mg of Melatonin. That's 10 times more than the first bottle, the bottle for humans and not for caffeinated elephants. (Isn't it? I don't do math).

I bought the 10mg pills.

I take two of them at 9:20 (twenty minutes before bedtime as instructed).

If I'm lucky, I doze off before midnight.

My name is Vesuvius, and I am impervious to sleep.


We're going to need another bathroom. I never looked into a mirror until I was thirteen (and boy was that a shock, to discover that not only did I bear little resemblance to D.J. Tanner but that HyperColor beige really was not my color), but my daughters are different and every morning, we're all three of us crammed in there with Indy shellacking her hair to her head and Ayla lining up every hairpin she can find in artistic, unexpected patterns in her locks and I'm wielding a curling iron, a cup of coffee, and a serious 6 am haze and this just is not going to work.

This morning I was fussing with concealer and indulging in a silly fantasy. You know, in my head. I won't tell you exactly where I was, in my head, but let's just say it was similar to imagining yourself on Oprah's couch or practicing your Oscar acceptance speech in the mirror.

Please note I am not admitting to having done either of those things. If you have had those fantasies, you are lame and pathetic, exactly like you always feared.

While I was NOT imagining myself on Oprah or kissing a golden-statue-bearing Colin Firth, I realized that not only were the goblins not removing their heads to bounce them on the ground, but they were both singing. To themselves. Ayla was singing in the shower, a rather unlikely and latent rendition of The Wiggles' "Fruit Salad, Yummy Yummy", considering that we haven't listened to the Wiggles in years. And Indy--well, Indy was singing an improvised ballad by Rapunzel of "Tangled", spiced up with threats I will not repeat here because Indy is going to be a real person one day and it would embarrass her. I think.

Look, the main point of this blog is that I wanted to humiliate you for all those times you've imagined yourself telling Oprah, in peaceful and beatific tones, about how you overcame, say, your ant infestation, or your husband's nose whistling, or succeeded in your life long quest to roll the perfect cake ball. Also to shame you for the times you've fallen asleep scripting all the hilarious things you are going to say on Conan or in your guest spot on 30 Rock when your blog--I mean, uh, "spoken word poem or other thing I have never written"--is recognized for the comedic genius it is, which, I firmly repeat, I have also never done.

But in the spirit of O magazine and what I mistakenly imagine a blog is supposed to be, I would also like to have some sort of insight and it is this: I've been thinking a lot about happiness, and trying and failing to write about it, but I managed to remember something about it in the moment and not in retrospect today. If I had stayed in my head--where I was totally NOT saving the world with the Winchester brothers, wearing perky-butt jeans and packing serious sawed-off heat as 'the one who got away' from Dean--if I had stayed in that place that was so happy in my head, I would have missed all the happy that was going on now.

You know. Like, the real happy. Not the imaginary kind.

I have especially never imagined myself into the scene with the lederhosen.


I mean, I know it's been said before, but I've heard Eckhart Tolle, an exceedingly mild-mannered German, and he never said it like this.

He vould say is more like zis: Uff you spend all zee time imagining you are zee Vinchesteh's totally hot gehl-fwend, you vill miss all zee times your daughters sing inappwopwiate sings in zee showeh. Also, beige is really not youh coloh.

I am Vesuvius and I'm totally not still trying to look like D.J Tanner.

Labels: Delusions of Grandeur, Dreams of Nathan Fillion that are True, I Can Haz Winchester?, Pseudo Self-Revelatory Confessions