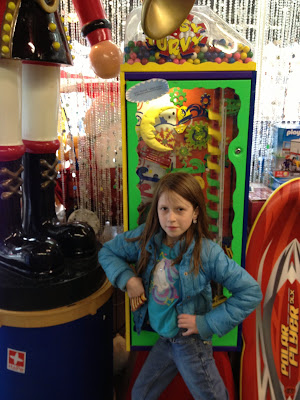 A few weekends ago I was holed up in a hotel room in Durham with my daughters, who were jumping a wild ruckus between the two hotel beds, one recovering from a stomach bug and one doomed to get it that very night in the small hours. But they didn't have it yet and while they jumped, I read "Southern Living", to which I now subscribe. The first time it arrived in the mail, I wondered what the hell had happened to me. Everything went still for a moment and I swayed numbly in a "is this real life?" tilting of the universe. But the magazine is actually a great window into Southern culture, which I am sometimes baffled by, and events around the south, like low-country oyster roasts and music fests that I'll probably never attend, but sound lovely. Also it gave advice onto how to get into a hammock "like a lady" (ankles crossed, julep down) and how to make insults sound like compliments. I am pretty sure this advice was tongue-in-cheek. I am 89% sure. Ok, 72%. Look, I'm pretty sure.

In this issue was an article by a woman who's husband had moved with her from Manhattan to Tennessee and experienced the Three Stages of South exactly as I have. Stage One being a state of giddy wonder--everything is so charming! So quaint! Watermelon Rind Jelly, what is that, I don't know, but I love that it exists! This was me back in July, in a whirl of lake swimming and mountain music jams on back porches and old time street dances on Main Street. But eight months in, her husband was basically examining his own palms in wonder, asking how the hell he got here and telling his wife, "I'm starting to feel like I don't understand anything that is going on, ever". He was also homesick for what I believe the writer referred to as the "straightforward" interactions of places other. This is Stage Two. I'm not sure what Stage Three is because neither I nor the writer's husband have hit it yet, but I'm hoping it involves Los Angeles, or the set of my favorite tv show, or maybe the green people emerge from the forest and dance me into perpetual health and bliss, I don't know. To be continued.


Anyway, it helped me to know that this poor New Yorker and I have hit the same stages, at about the same times. There have been times when I've looked around at this life in awe and wondered how the hell I got here. I'm pretty sure this is a universal feeling. I was talking to my oldest friend A in Sacramento the other day. A took a new job, absolutely knowing it was the right thing to do and now nothing has turned out as she'd hoped and she is frustrated and drained and confused. Sometimes I think back to May, when Noah and I decided to move here. I felt absolutely certain it was the right thing to do. And now, of course, I wonder. I always imagined that as I grew older, I'd grow better and better at trusting my instincts, but in fact the opposite seems to be true. I'm starting to wonder if an instinct is something to be trusted at all, because none of mine seem to come out right. Maybe an instinct is just an impetus, urges meant to keep propelling us forward in life. If that is so, I'll look forward to the next one for that reason alone. I always was a thing that craved change. 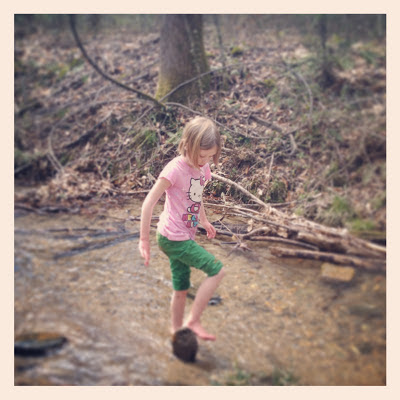 Posted by Vesuvius At Home at 9:52 AM