Ponies on a Stick 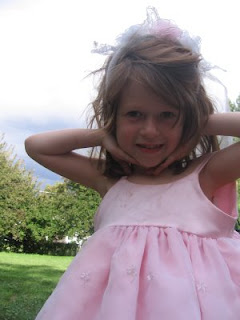 You know you want one.

So, the other day at the grocery store Ayla and Indy spotted a pink confection of a toy--a unicorn with long flowing hair and sparkly hooves. The unicorn was on a stick. The unicorn connects to the stick with a harness, and the point is that juniors can then hold said stick and walk the unicorn--or pony, as Indy likes to say--around like an animal on a stiff leash. Mom had a moment of cowardice and bought the ponies-on-a-stick because she didn't want to deal with two toddlers screaming in their Radio Flyer wagon on the two block ride home. It took the girls about five seconds to discover that ponies-on-a-stick also function well as hockey sticks, good for batting yogurt cartons around on the slick grocery store tiles, and as swords with a soft pony on one end and a hard handle on the other, excellent for combat.

For her birthday she can't decide if she wants a Barbie cake or a spider cake.

For Halloween, she told me she wanted to be a dragon. No, a witch. No wait, a spider. With two legs.

"Can I see Syd's cousins?" (Syd is the cat that had babies. Ayla apparently thinks all babies are 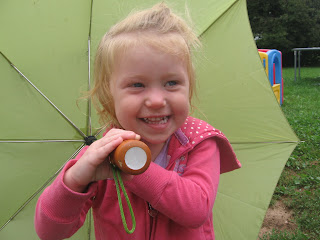 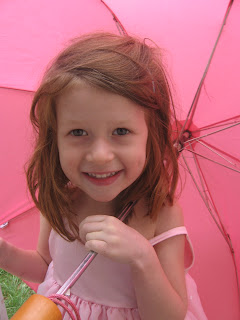