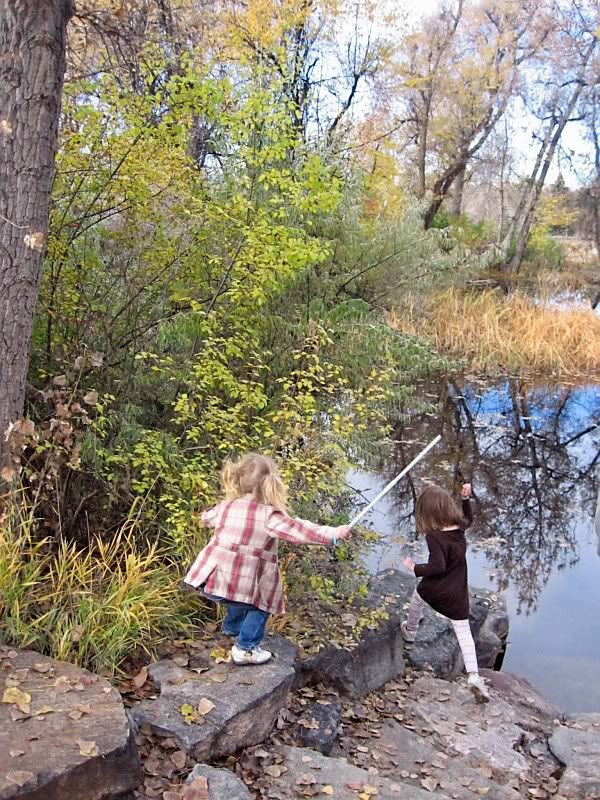 Just now, Ayla said to me, "Mom, princesses don't fight. They have the princes to do that for them."

And maybe you have heard, and maybe you haven't, how around Christmas my five-year-old daughter said to me, "Mom, when I put my legs down like this they're big, but when I lift them up they're small like a pretty girl's."

The problem is. Well. The problem is everything and everywhere. I let Ayla and Indy watch Disney movies. I watched Disney movies growing up. I somehow never absorbed from them the ideas that Ayla is absorbing. When I was a little girl, I wanted to be Indiana Jones and Robin Hood. Now I see how sad it is that there weren't any kick-ass women for me to aspire to be. But I was spared real damage because I just assumed that I could be like those adventuring men, despite all media evidence to the contrary.

I also assumed Ayla and Indy would be like me. Natural born feminists. But now I see, maybe they're not. Ayla is very uncomfortable with the idea of a princess who does anything other than wear dresses, sing, and 'be nice'. She wouldn't even let the princess drive the pretend carriage--the prince had to do that. When a big piece of the plastic toy castle fell off, the princess couldn't lift it. She called the prince.

It maybe sounds a little funny, at first. It's like Ayla somehow knows exactly what will drive me the craziest and is determined to act that out. But the thing is, she has absorbed these ideas from our culture. From our tv and movies and even our books. Do you know how many 'princess' books are out now? No girl is spared. They even make little princess Bibles for girls. The Bibles say things on the back like "Little girls long to. . . give their heard to their true hero". Boys, on the other hand, get to be "God's Mighty Warrior". Boys get to learn how to be "Strong, honorable, courageous, and true".

Great. But aren't those traits important for girls too?

Here, NPR's Linda Holmes writes a letter to Pixar about the lack of girls who aren't princesses in their movies. The title of the letter is called "Dear Pixar, From All The Girls With Band-Aids On Their Knees".

The title makes me sad. Because the bruised-kneed, muddy, tree-climbing, frog-catching, adventure-seeking little girl is an image I grew up with. But they're being smothered out. Ayla wouldn't recognize that character as a normal little girl, but as something of an aberration.

All my Ayla wants to be is a princess or a fairy.

Which would be fine, as long as I was confident she knew there were other options. I don't think she does.

Indy's a little different. Indy likes to fight karate-style when we play Barbies together. But maybe all that means is the media monster hasn't gotten to her yet.

I'm frustrated. I'm tired of hearing parents tell me about how dainty and 'girly' and fussy and diva-ish their little girls are, while glowing that their little boys are "all boy". Parents: why are you reveling in gender stereotypes?? They are harmful to girls and boys. The differences you see in your two children--one male and one female--are more likely due to the fact that your children are two different people, not that they're two different genders.

As for me, well. I'm cutting out the Disney movies. I'm not going to buy any more Disney princess dolls because their legs are skinny as toothpicks. (Totally not an exaggeration). Going into the whole raising girls thing, well. I was certain I was the woman for the job. I was sure that I would raise daughters who were strong, informed, liberated. Girls who didn't think twice about diets. Girls who knew they could be whatever they wanted--even a president, or an academy award winning director, or an Olympic competitive ski-jumper (yeah, all things women haven't done). Girls who knew, beyond a doubt, that even though silly stereotypes about their gender were out there, they didn't apply to them. Girls who would be confident, courageous, sure-footed and strong. 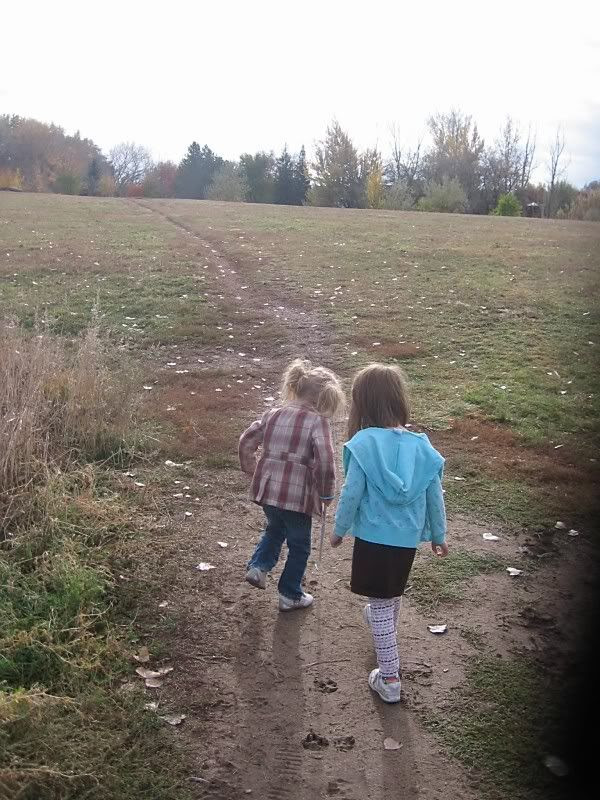 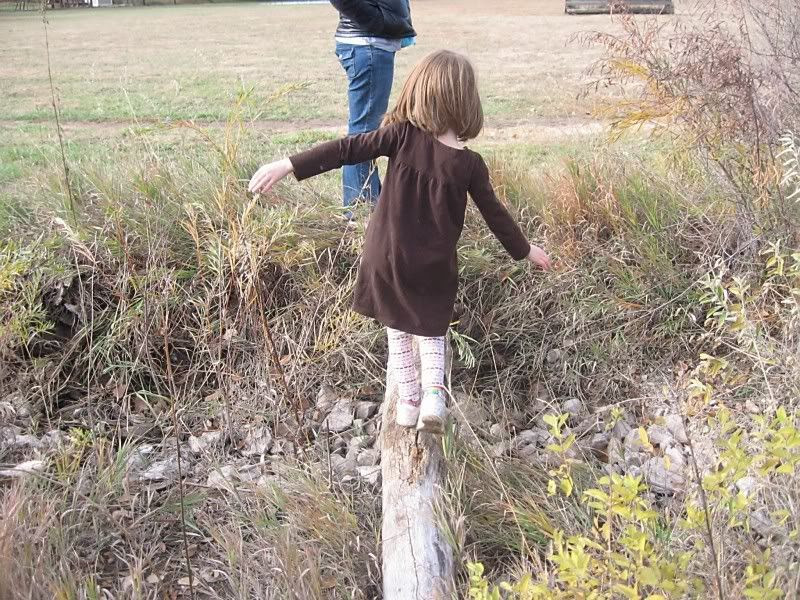