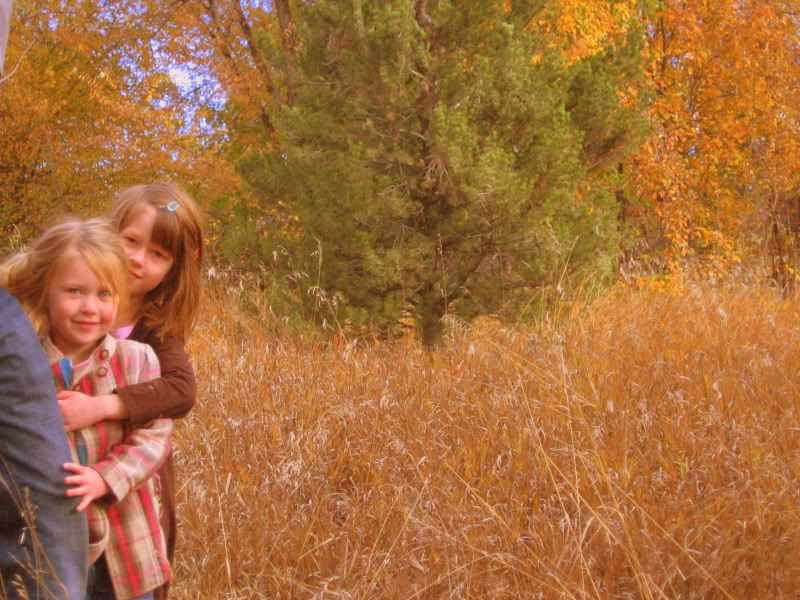 Sometimes, even though you know better, you aren't capable of doing better.

So many days go by, so many moments that I don't hold. Don't savor.

So much of the time I am not present.

I am thinking about dinner and the dishes. I am wishing for a moment to sit down and read. Sit down and go brainless in front of the tv.

So much of the girls' babyhoods I don't really remember.

So much of it flew by, busied up with trips to the doctor and the grocery store and Target and Old Navy. So much of it I spent wishing for it to be over. Wishing not to have babies that woke every hour during the night. Wishing not to have two-year-olds who would scream and kick in the grocery store, in the car. Who would break my jewelry, destroy my things, dirty up the house.

The great question of life: how to be present when simply living seems to require your distraction?

If I didn't do all these things, nobody would eat. Nobody would get their vaccinations. The house would become filthy. It's not something to feel guilty over. But still: I wish I had spent more moments forgetting everything else in the entire world except for Ayla. Pretending there was nothing on this earth that mattered a bit, save Indiana.

The good news is this: It's never too late. To start.

It's not too late to become present.

It's not too late for anything.

It's not too late to spend more time being fully there with my children. That is all they really want. My presence. My full engagement.

It's not too late to remember to spend time alone with each of them. Every day.

I don't mean that I should feel guilty over grocery shopping, or spending time alone. I have to take care of myself, I have to take time to maintain peace in my own soul if I am going to be any good to them. You can't take care of others until you have tended to yourself. (Even in a plane crash, they tell you: Put your own oxygen on first! You can't assist your child if you have passed out.)

But yet. There are other things that can wait. Someday when I am old, I can go back and read all back entries of blogs and check out as many library books as I want.

My daughters being young is time I won't get back.

There are days still left. There is time to put things right.

Posted by Vesuvius At Home at 3:02 PM