The Wind of My Soul 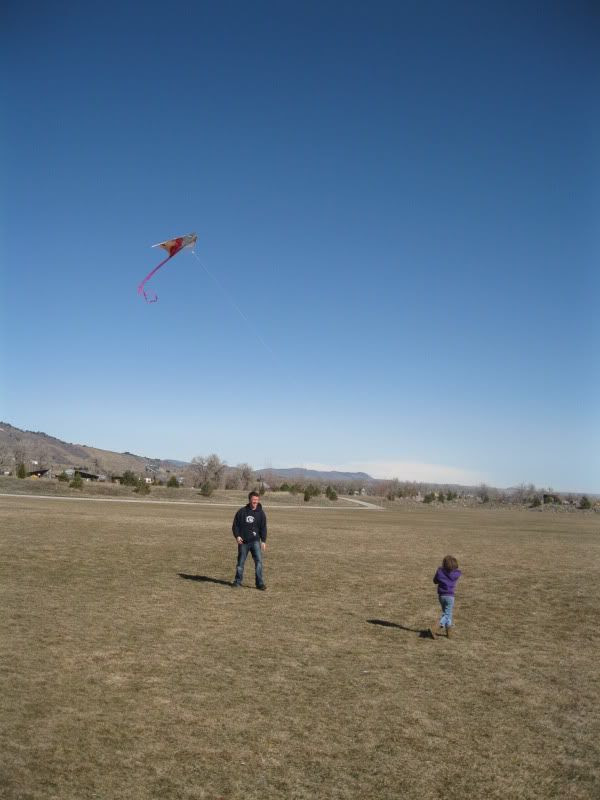 In the morning we set out into the storm.

Oh, I am being unbearably dramatic, aren't I?

I have been walking about two miles round trip to Target every day. In the wind.

Don't worry. I'm making sure to drink lots of iced mochas with whip to keep up my figure. We mustn't let everything go to pot, must we?

The wind may be the greatest spiritual test I have faced to date. I hate it. It makes me bitter and angry and I can't change it and I can't accept it either.

Then I decided: I don't like the wind. And that's ok.

It was eerie out there, in the wind. When the gusts stopped, it fell unnervingly quiet. No other goblins were out. Quiet in the country is normal but quiet in the middle of the city feels like a Coen brothers movie. I imagined the Apocalypse, as I am wont to do.

Once I woke up early and Noah was not in bed. He should have been. I believed he had been raptured. I laid out my plan in my head: go to the garage. Get all the flashlights, oil, tools, batteries, and beer. Come inside and board up all the windows. Seal up the door gaps with duct tape. Put on the DVR and watch Bones while the world burns.

I think also I had planned to grab an axe with which to defend myself.You know. From the Reavers.

The wind blows opportunities around us in a great bustle. Chance swirls like leaves in the fall.

A job interview for Mr. V in Oregon comes and goes before we can grasp it.

Next there is Lake Havasu. Here today. Gone tomorrow.

I realize we have taken a passive role. We are wanting to be like wind blown things. Bumble up like tumble weed to some small town in the desert or the Pacific Northwest. Get caught along a fence and decide to stay awhile. If things don't go well, we can blame the wind.

Or the patriarchy. That's usually first on my list.

Maybe we should just pick a place and move there, I say.

(Somewhere in Littleton, my mom just put her hand over her mouth and screamed).

The Hippies of Rock may have written romantic things about rolling like stones. But it's kind of like living as one of those--what were they called? French wives?

No. Those were the ones that don't get fat or acne or cheated on. . .

Surrendered wives. Take a passive role. Let other things decide. Have no volition. Take no blame.

I would rather take the steering wheel.

Do you hear that wind? I'm screaming it at you.

Yep. I'm doomed for sure.