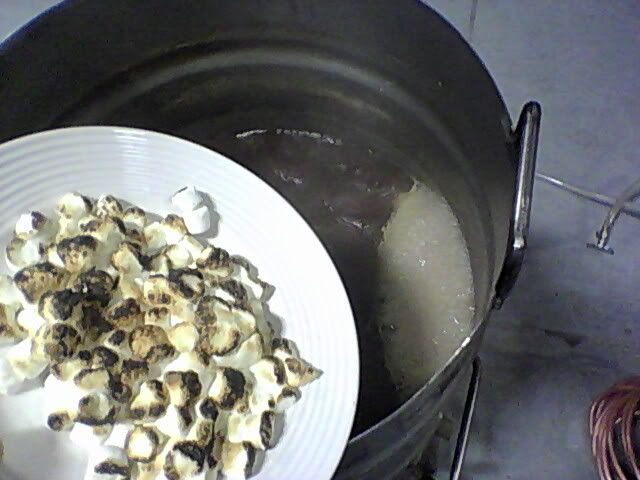 Listen, if we're going to talk about getting toasted, the truth is this: I wish I could but I can't anymore because it makes me feel so awful that I'm sure I've committed blasphemy and all seven of the deadly sins in the throes of it.

(Also that unfortunate crank call to the children's librarian.)(Who didn't think me inviting her to a private audience in MY night kitchen was very funny).

I wish I had gotten toasted more when I was young and capable of bouncing back. Seriously, the time for getting toasted is college, no matter what they teach you in your freshman Women's Christian Health class about saving Getting Toasted for marriage. (It is possible I dozed off that day). I regret not living it up more while I still could. Now I have a quarter glass of wine and pass out snoring on the couch. With a grumbly tummy in the morning.

(Is this making any sense? I swear to god I am not toasted.)

Before it's too late, before you leave me--PLEASE DON'T LEAVE ME--here's the announcement: I am a muse.

A roasty, curvacious, full-of-spitfire-and-vim muse to the gods of revelry and beer. That's right: I am pleased to announce that on February 22nd, Oskar Blues is tapping Vesuvius Imperial Ale.

Here are the stats on this hot little number: Weighing in at 10% alcoholbyvolume (boy howdy but she packs a punch!) and served in a sweet little 10 ounce glassy, Vesuvius Imperial Ale is an Imperial Brown brewed with toasted marshmallows.

I like to believe she is the perfect balance of sweet and bitter*. Dash of spice. Also, the marshmallows were my idea.

Care to join us? 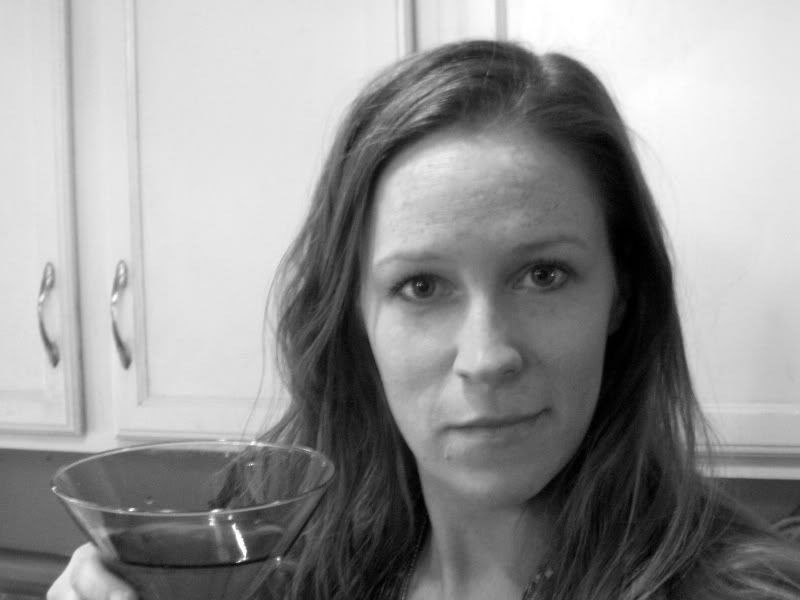 We are Vesuvius and We are more than a little pleased that the first beer named after Us is an Imperial.

*Inside joke to Mr.V. Next time we go to Paris, make it the real one and make it snappy. Kisses!

Post-Edit: Just so we're clear. Vesuvius Imperial Brown is a Pilot beer (finally I get a Pilot!) brewed by the small batch at Oskar Blues Brewery by mine own husband, Mr.V, who brews there professionally. It is exclusive to the tap room, which usually runs out of it on tapping night, and not for distribution. See you there!

Posted by Vesuvius At Home at 6:20 PM

Labels: Gods of Revelry and Beer, Oskar the Blues, Perks of being a brewers wife: few but mighty, Vesuvius Toasted, You Know You Were Raised Lutheran When