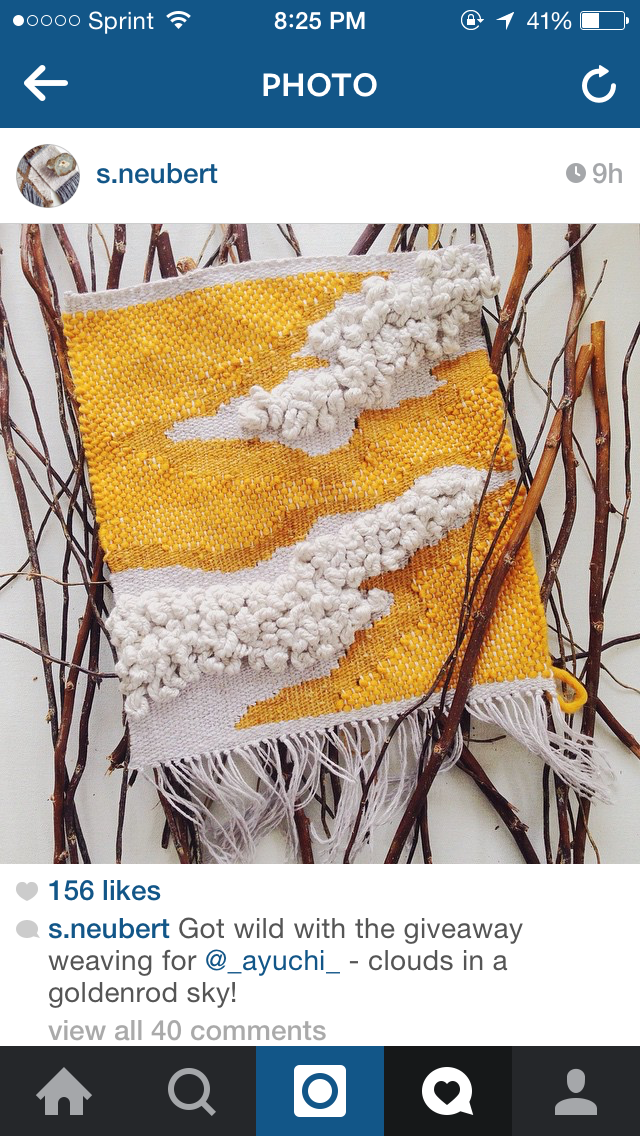 I was going to write an eloquent post about International Women's Day and how much we put up with at work. I was going to say, eloquently, "Can someone tell the men of Transylvania County about International Women's Day please?" Yesterday I kept a tally. Comments from male patrons on my appearance: one. Diminutive nicknames: one (honey). Episodes of Creepy Staring: two. Aggressive Staring: One (from a man convicted of assault on a former employee). This was one six hour shift. If I had kept my tally last week, when my fellow red-headed coworker and I had opened the library together, the "comments on our appearance" tally would have been much higher. No less than three different dudes found the need to go on about our red hair and our pretty smiles. They were all old enough to be our fathers. My coworker loves Flannery O'Connor and is adamantly against censorship. She is working toward her MLA. Her display for the library this month says "Write Like A Girl" and she's kind of obsessed with the Algonquin Roundtable right now. She runs her own shit. I have a degree in English Literature. I wrote a book. I love modern western writers and Woody Allen films, despite how much I don't want to love Woody Allen films. I run my own shit. Neither of us shows up to work on a Monday morning hoping to impress some guy checking out David Baldacci with our pretty smiles. Neither one of us shows up to work with "looking pretty for the men of Transylvania County" as one of our goals, believe it or not, men of Transylvania County.

I'm not going to write that blog because I'm too distracted today. And I think you get my drift. I read this article yesterday and discovered the term "benevolent sexism". I think that's what's happening when a man thinks my coworker and I should be just tickled pink that he likes our hair. When I cut off all my hair last year, it was in very large part a reaction to these kind of comments and the attention I was getting at work (always from patrons and never from coworkers, it should be said). It was my way of saying that my appearance was not for them. My long red hair was not for you, creepy old man who goes out of your way to tell me I shouldn't have cut it. It makes me furious and sad that I felt I had to take such extreme efforts to claim ownership of my own body.

Then the other day I heard someone tell one of Noah's coworkers that this article written on her and several other women in the brewing industry was "cute", yes he was being purposely condescending, and I was just speechless with anger.

Men simply must do better. Someone please tell them that a good start for International Women's Day would be not to call me honey.

Moving on. Tomorrow I am flying to Paris. Before I go I wanted to tell you about my friend Sarah Neubert. That is her gorgeous piece of perfection sitting above. I hesitated a little to loop her into the same blog as my sexism stories, which went on much longer than I intended, but here we are. And in the end, is female art not the perfect antidote to sexism? Sarah has recently turned her artistic talents toward weaving, and the results are glorious. I'm helping her come up with a bio for her Etsy site, and in return I'm going to be the lucky recipient of one of her weavings. This kind of trade is such a cool way for creative people to support each other and I'm so happy that Sarah suggested it. I can't help but feel like I'm getting the better end of the bargain. If you want, you can visit her at her website or follow her on Instagram, s.neubert. Her weavings are so dreamy.

Tomorrow I'm driving to the Charlotte airport. I will fly to Atlanta and then hop a plane to Paris. I'm in kind of a state. I was weepy and nervous this morning but it wore off and now I'm good. I'm ready.

Let's do this. You know what they say.

Paris is always a good idea.

Now I Am On Bloglovin